Web Summit 2022 opens today in Lisbon, Portugal and its CEO Paddy Cosgrave predicts there will be 100,000 people participating in it and related events. With many conferences still struggling to reach 2019 numbers, Web Summit is bucking the trend.

Web Summit 2022 opens today in Lisbon, Portugal. The iconic tech event has returned to 2019 attendance levels selling out in mid-October. More than 70,000 attendees are officially registered. CEO Paddy Cosgrave predicts there will be 100,000 people in Lisbon this week participating in Web Summit and related events.

Speaking exclusively to Skift Meetings, Cosgrave was delighted with ticket sales and attributed much of the success to the event’s host city. “The rapid return of Web Summit is driven by a fascination and an attractiveness of Lisbon,” said Cosgrave.

With many events, including tech conferences, still struggling to reach 2019 numbers, Web Summit is bucking the trend. In June, its sister North America-based conference Collision also performed well, attracting 35,000 attendees, a significant increase from 25,711 in 2019.

Web Summit was a virtual-only event in 2020 and returned to an in-person format in 2021 with a reduced capacity of 42,751 attendees. Cosgrave has publicly shared how close the organization came to shutting its doors in early 2021.

Beyond the destination’s appeal, Web Summit’s content presents itself as 26 carefully curated tracks on all things tech, including crypto, journalism, the future of work, investors, and the creator economy, to name a few.

The team is also comprised of masterful and aggressive marketers. Promotion for the following year’s events starts well before the current year’s event is over. For Web Summit this year it started as soon as the conference sold out.

Of course, technology itself also plays a leading role in making the event shine. Web Summit employs over 50 engineers and data scientists that have built what Cosgrave describes as a full-stack solution for event organizers. Summit Engine manages everything from ticketing to mail tracking on-site. It also enables the team to track exhibitor performance closely, providing essential data for exhibitors.

For some, the platform’s Mingle function was the highlight of the 2020 virtual-only edition. The Consumer Technology Association, hosts of CES in Las Vegas, used Summit Engine for their 2022 event in January. “In time, we will hopefully build the dominant software platform for the events industry. But that will take until maybe 2030,” said Cosgrave.

Including diverse groups is important to the organizers. In 2021, Web Summit featured 50.5 percent female attendance, an impressive statistic with tech being a traditionally male-heavy sector. Women-in-tech initiatives and heavy discounting, what Cosgrave calls price discrimination, were the main routes to incentivize a female majority last year.

The Web Summit leader is also proud of his team’s efforts to work with indigenous communities for Collision in Toronto and with entrepreneurs from Mozambique, Angola, and other Portuguese-speaking African countries for Web Summit.

In 2016, Web Summit relocated from its original home of Dublin, Ireland, to Lisbon, with the Portuguese capital reportedly beating out 20 contenders. “A lot of our 2016 was spent justifying to speakers, to partners, and to media, ‘Why Lisbon?'” said Cosgrave.

Portugal’s capital city is now a top destination for digital nomads, but this wasn’t always the case. “The sort of narrative has changed entirely [to] why in the world would you leave Lisbon? I think the answer is we probably won’t.”

A deal worth $128 million (€11 million per year), signed in 2018, links the flagship Web Summit event to Lisbon until 2028. The deal includes a buy-out clause of €340 million per year, should the event be held away from Lisbon. This has not stopped the organizers from creating other smaller events around the world. It announced Web Summit Tokyo in 2020, which was later canceled due to the Covid pandemic. Web Summit Rio was announced in May, with the first edition taking place in 2023.

For the virtual-only 2020 edition of Web Summit, over 104,000 took part online. Despite no tax or travel-related income benefiting the destination, organizers still collected their annual €11 million fee.

Nevertheless, the challenges brought on by the Covid pandemic have seemingly been overcome, and the relationship with the destination is clearly positive. Keen to verify its return on investment, the Portuguese government closely tracks the event’s impact. To date, the estimated benefits more than justify the investment.

Despite Lisbon’s popularity, the event has outgrown its home base at FIL and now takes over multiple venues across the city. Despite the city committing to expand the venue in 2018 and announcing in 2019 a future tripling of available exhibition space, construction has yet to start. This year, the organizers are using tents to add the capacity required.

Future host city agreements for Web Summit’s 2029 edition and beyond will likely involve much larger funds, which will come under scrutiny by the Portuguese public. In addition, judging by the organizers’ quickly expanding portfolio of tech events, there are likely to be a few cities ready to make a winning bid.

Web Summit announced the first edition of Web Summit Rio that will take place in 2023, with over 10,000 attendees expected. In addition, the next edition of its Asia-based event, Rise, is set to take place in Hong Kong in March 2024. Web Summit expects to announce an Africa-based conference as early as 2023.

The industry may be celebrating the return of in-person events and meetings, but that doesn't mean anyone wants to go back to business as usual. Here are five event trends that will help your meetings live up to shifting attendee expectations. Can Virtual Speakers Meet the Expectations of Meeting Planners?

To assume a virtual speaking experience is the same as in-person is a mistake. However, including remote speakers does not make a meeting any less successful. 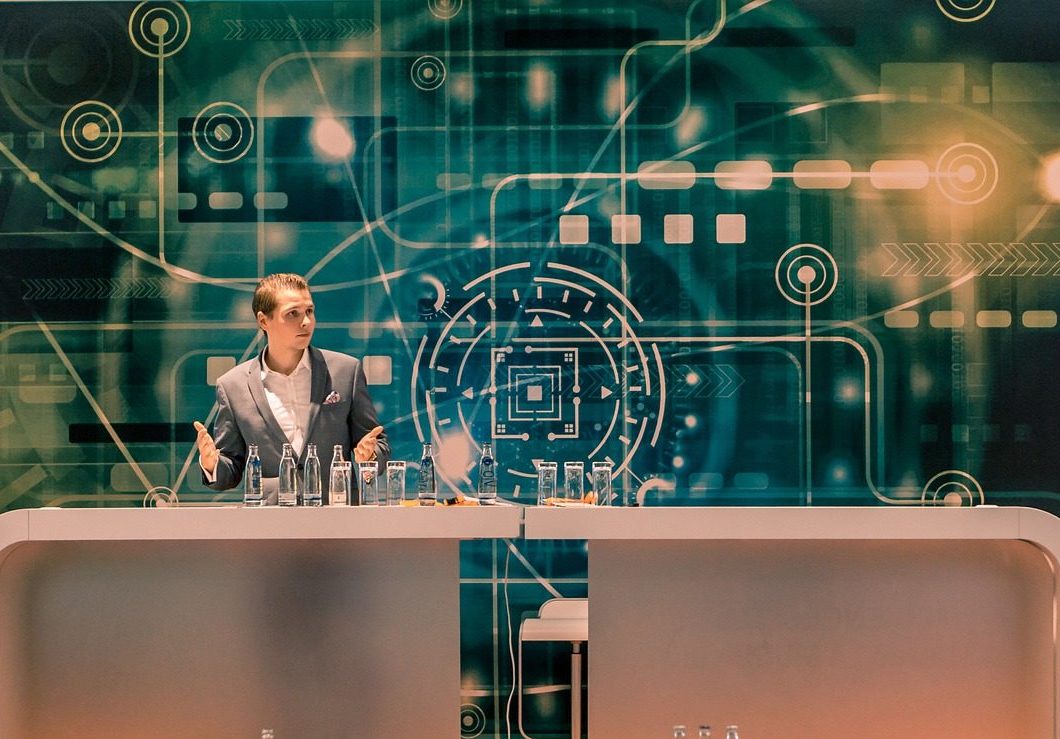 Skift Meetings held an Innovation Lab during IMEX’s Smart Monday centered on conversation and collaboration. Fifteen event “scientists” facilitated discussions amongst the group of 110. Learn what’s on the minds of your peers.