The following is a guest post by Howard Givner, Most event planners go through their careers reacting to assignments given to them by their bosses or clients. Someone says, “We’re doing an event. Here are the details. Go work your magic.” And to be fair many planners do in fact work some impressive magic in planning out these events. Let’s call that mentality , which represents the vast majority of our industry. Around ten years ago, we started hearing lots of planners talk about the importance of understanding the strategic elements involved in meetings and events, which we’ll call Event Planner 2.0. It was said that in order to really get a seat at the table with the business folks, you needed to talk strategy. What are the event’s goals? How will we measure success? What is the R.O.I.?

Without question, that is a crucial perspective to have, and one that usually separates junior planners from senior ones. However, when the 2008 financial crises hit, even the 2.0 planners were fired. Knowing how to speak strategy was nice, it turns out, but apparently not important enough to get you onto the lifeboat.

In order to thrive in the current economic landscape, planners need to go even further. The ones that are not only holding onto their jobs, but growing their careers, are the ones who have shifted their perspectives from being reactive to being proactive. They’re not waiting for someone to give them instructions; instead they’re actively thinking of ways to re-design their events, generate more revenue, and create new events altogether. This is the prototype for Event Planner 3.0, and if your company has to choose between you and her for a seat in the lifeboat, you’d better practice treading water because you’re getting cast overboard.

You can see this mindset being manifested in several ways.

Karl Vontz reinvented the 53 year old Clio Awards, changing them from a five-day festival and conference to a one-night award show. Vontz and his team listened to feedback from their constituents and then radically rethought their event as an all-year brand—not just a one-time physical event—while finding new ways to build excitement via social media.

Haley Carlson joined the Tribune Company to run its events department, but quickly set about transforming her group from a company expense to a source of revenue. In one example, she took an unused company asset (a parking lot at a printing facility) and converted it into a stand-alone events venue that is now rented out for significant revenue.

Robin Adelson of the Children’s Book Council visualized an annual awards show as a way to raise visibility for the organization and forge deeper relationships with their members. She pitched the idea to her board, made her case, and got their approval. The event has grown in size and revenue each of the five years it’s been taking place.

Collectively these examples provide insights into three different ways planners thought proactively about their jobs, took calculated risks, and made themselves far more valuable to their organizations in doing so. These people are the early pioneers in the evolution of Event Planner 3.0. 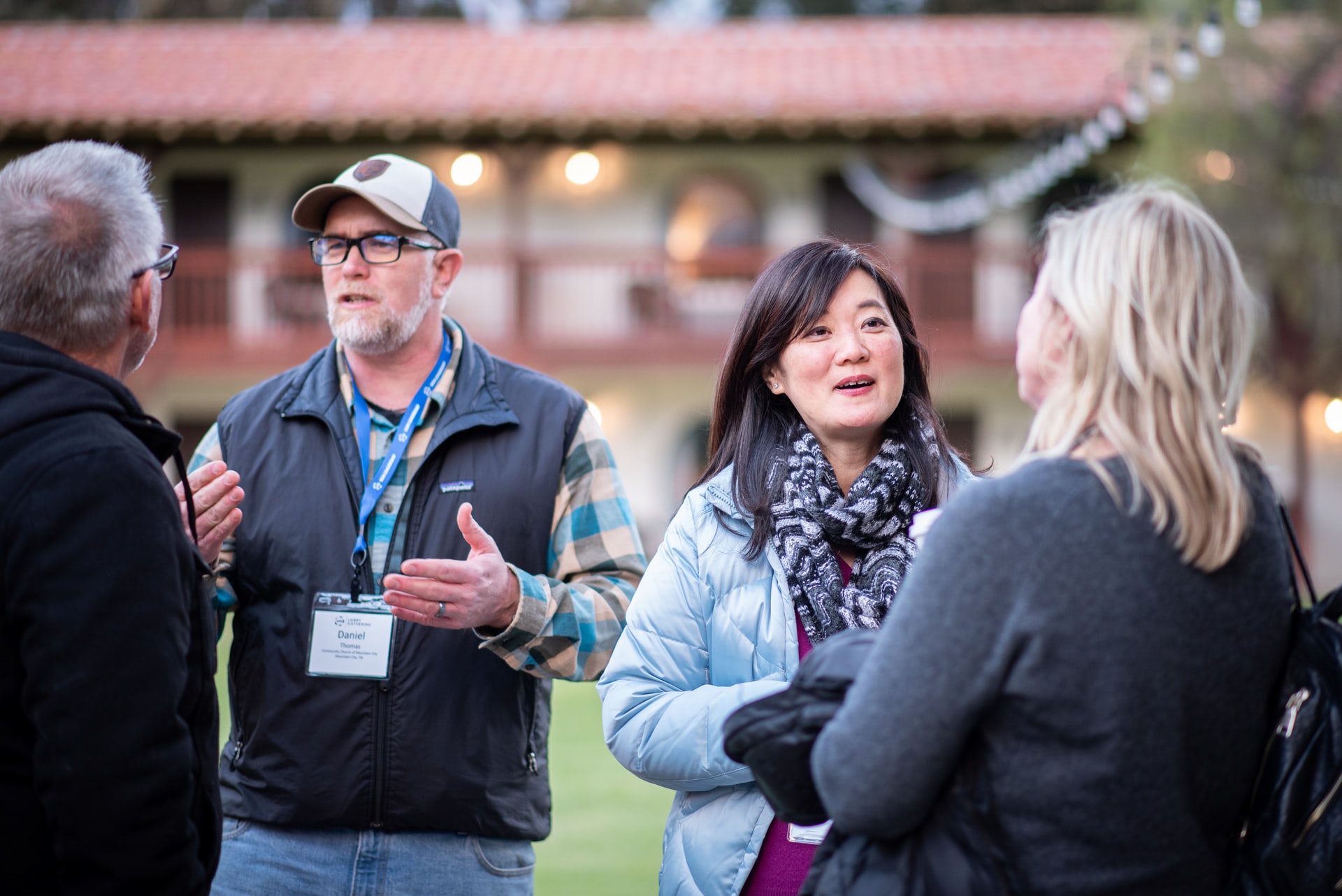