This episode of the Event Manager Podcast, by Skift Meetings, features Rick Taylor, CEO of the Business Tourism Company. Titled Africa Rising, we delve into the rise of the destinations within the continent for business events.

Rick began his career within advertising, a career which spanned 20 years, before moving into the tourism industry, which too has spanned a 20 year period. He has worked at the highest levels of government and commerce both on a local and international level.

During his advertising career, Rick was Managing Director of Johannesburg based International Advertising Agencies – Barker McCormac and McCann Erickson.

Since 2005 he has served as CEO of Business Tourism Company, with assignments in Southern Africa, West Africa, East Africa, Europe, Australia and Trinidad & Tobago.

With his wealth of experience with governments and commerce, Taylor understands and appreciates the difficulties in getting governments and investors to appreciate the value of a convention bureau. Taylor notes that for many people, governments included, the mention of the word ‘tourism’ has the automatic connotation of ‘leisure’, which of course it can be, but as Taylor adds, the business events sector also falls into this category.

Taylor argues that in the current climate, there is no better investment a government can make than in a convention bureau, explaining his thoughts behind this. One of these arguments is the number of delegates a convention bureau can bring into the area that weren’t otherwise going to visit, and who may, after this initial visit, return for leisure tourism purposes.  He also notes that they are key to attracting additional foregin direct investment, for example the number of different bureaus that attended the most recent IMEX in Frankfurt.

Taylor explains the funding models behind some of the projects he is involved with. One example is the involvement of the World Bank in convention bureaus such as Uganda. The World Bank noted the impact of Rwanda becoming a player within the meetings industry in Africa, and the revenue this generates and puts back into the country. Taylor lays out The World Bank’s involvement in Uganda and who this will transfer over to and what this will involve.

Taylor also talks about what he calls the ‘association spine’, whereby they support local and regional event industry associations, which in turn are connected to international associations. He explains the thinking and strategy behind this approach and why it is important. Taylor also discusses the various stakeholders that could be involved, their role and the potential downstream benefits. With so many stakeholders in the process, Taylor notes some of the techniques or approaches they use to try and unite all involved parties.

You will also hear Taylor explain Africa 2063, a 50-year plan developed by the African Union. It is a blueprint to transform Africa both internally and giving it world stage credentials via a strategic framework to achieve inclusive and sustainable socio-economic development. The vision being ‘The Africa We Want’, with elements such as infrastructure, health, education and agriculture being at the core of this.

As always, this is just a brief overview of a much more detailed and wide ranging conversation, so head to your favourite podcast app now to hear the discussion in full. Whilst there, why not hit subscribe, ensuring you never miss an episode.

Having designed meetings since 1992, Eric de Groot is uniquely experienced in creating human gatherings. He believes that a collaborative approach is needed to create meetings that change behaviors and drive businesses forward. The Evolution of Instant Booking Solutions

Marriott International is the first brand to have direct integration with Groups360’s instant group booking solution for both guest rooms and meeting spaces. 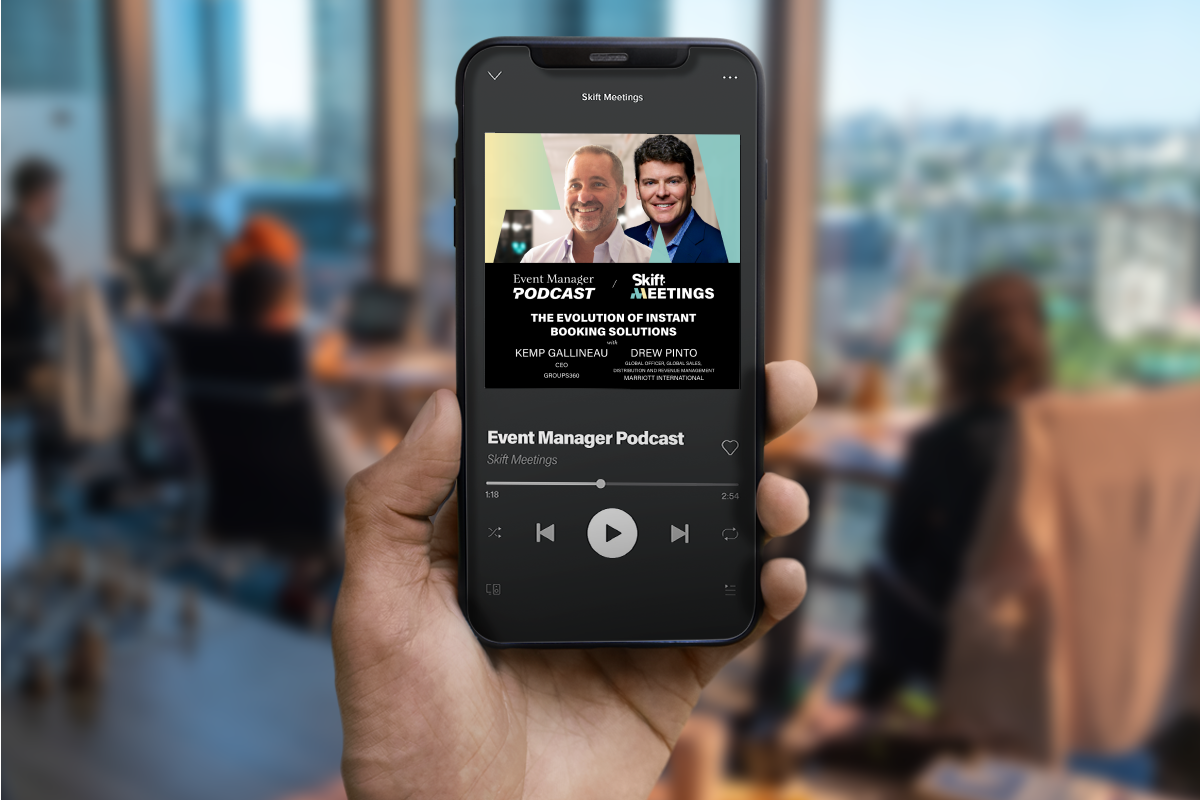 Tommy Goodwin, vice president, Government Affairs for the Exhibitions & Conferences Alliance, discusses the value and power of advocacy for the meetings industry. 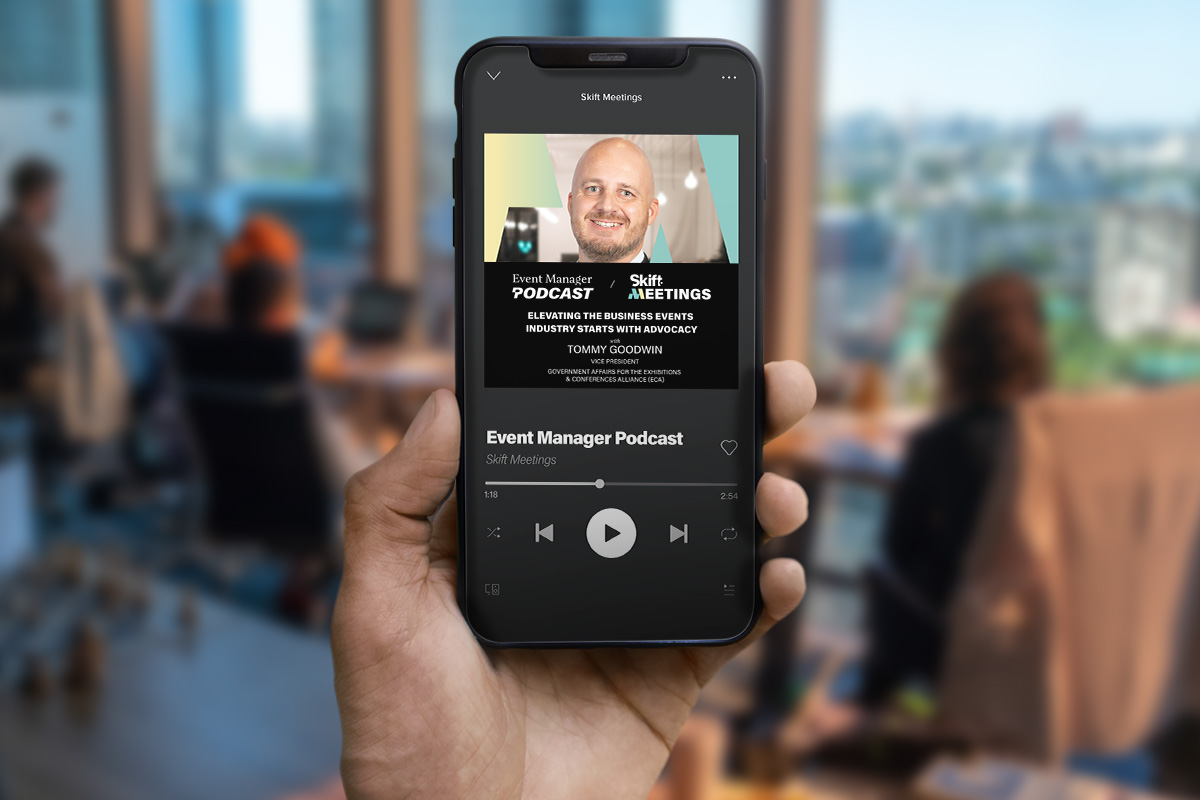 The Evolution of the Exhibition Industry

UFI CEO Kai Hattendorf shares key trends impacting the exhibition industry and paints a picture of what trade shows will look like in the future. Gathering audience data is key to understanding the priorities of meeting attendees. Through analyzing and interpreting both sentiment and behavior data we can improve the way meetings are designed.