Trade show business is booming, and could get even better should international shows resume in China in the near future.

Informa, the largest trade show company in the world, has lifted its annual earnings target as pent-up demand impacts in-person event attendance. Revenue has grown 41 percent from January through October of this year.

“B2B market demand is growing across many industries and most geographies, with the current exception of China, which will provide incremental growth as it reopen,” said Stephen A. Carter, group chief executive of Informa, in a statement.

“Our four-year GAP 2 program continues to deliver growth and acceleration within both academic markets, and B2B markets. In addition, our divestment program has been completed ahead of schedule and with returns ahead of target, significantly strengthening our balance sheet and putting Informa in a strong position for further growth and investment in 2023.”

Informa’s 2019 full-year results were reported at $3.39 million (£2.89 million) in reported revenue and $1,096 million (£933 million) in adjusted operating profit. The company revealed that its performance, excluding China, is tracking around 85 of equivalent full-year revenue in 2019.

Results are better than predicted at the start of the year, however profit is still far below which accounts for the heavy impact of inflation, interest rate rises, and energy costs that particularly impact trade show and other live events.

There is also the pesky notion of pent-up demand to consider. With the economy stalling, there is good reason to be skeptical about continued growth in 2023 and beyond. Informa makes no acknowledgment of this possibility and investors seem to agree with stock up close to 3 percent since these results were announced.

Although Informa’s trade show activity is vigorous, China remains a soft spot. Strict Covid restrictions have stymied business as usual in China, a market that represented more than 13 percent of the company’s global revenues last year.

Jochen Witt, president, and CEO of jwc GmbH, a management consultancy firm specializing in the trade show industry, agrees with this increase in Informa’s annual earnings target. “If China’s economy does not severely underperform and inflation is not further increasing,” said Witt.

A highly anticipated meeting occurred on Monday, November 14, between China’s leader, Xi Jinping and President Biden. Both leaders expressed a desire to restore channels of communication and repair the relationship. On November 11, Beijing relaxed some of its Covid policies with talk that the government may ease its policies in March. Informa is fully expecting to see growth in China, once it reopens.

Informa has some of the industry’s biggest shows as part of its B2B Markets division including fashion, pharmaceuticals, cybersecurity, private capital, healthcare, boating, and more. The company also reported double-digit growth for its related B2B Digital Services that includes its investment in first-party data collection and segmentation across all of its brands.

Planners must pay to play for the latest venue and vendor sourcing platform. Investors are betting on slick technology paired with proactive human support will prove popular in a competitive market. 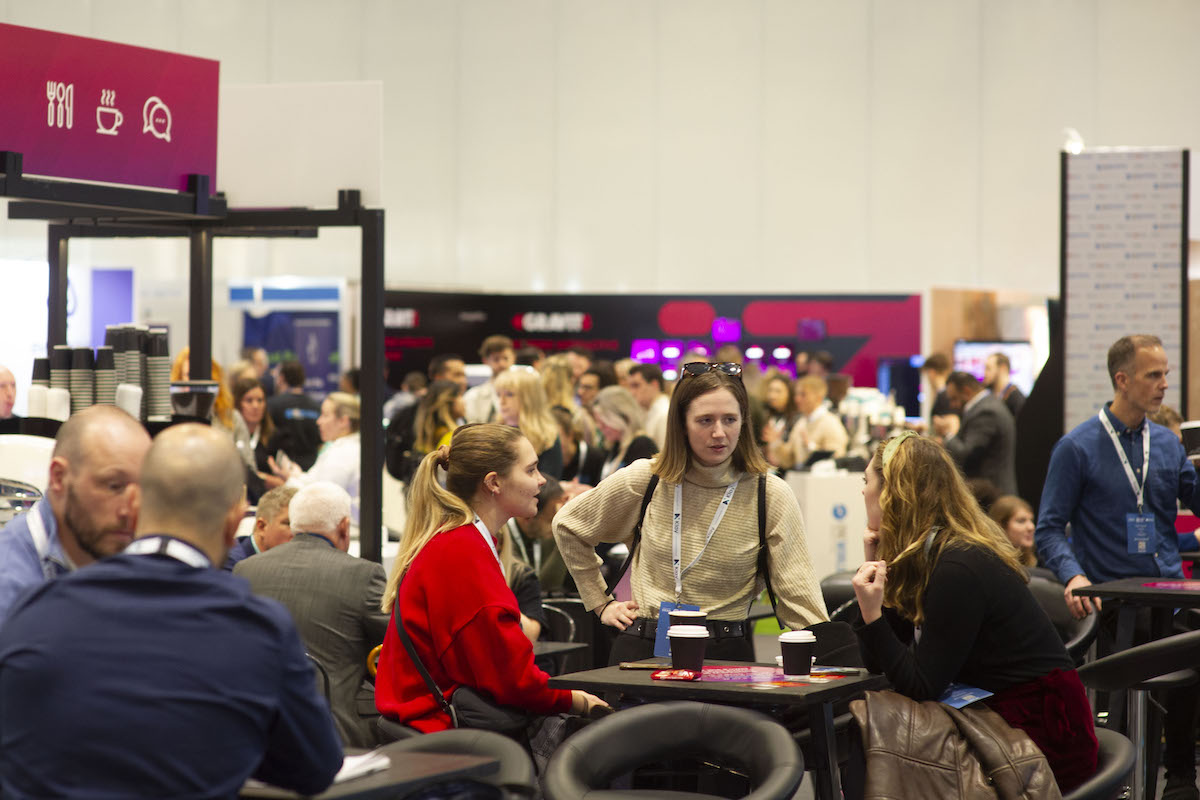 The 2022 edition of IMEX America sent a strong signal that the meetings and events industry is back and booming. Here are our takeaways from the show. 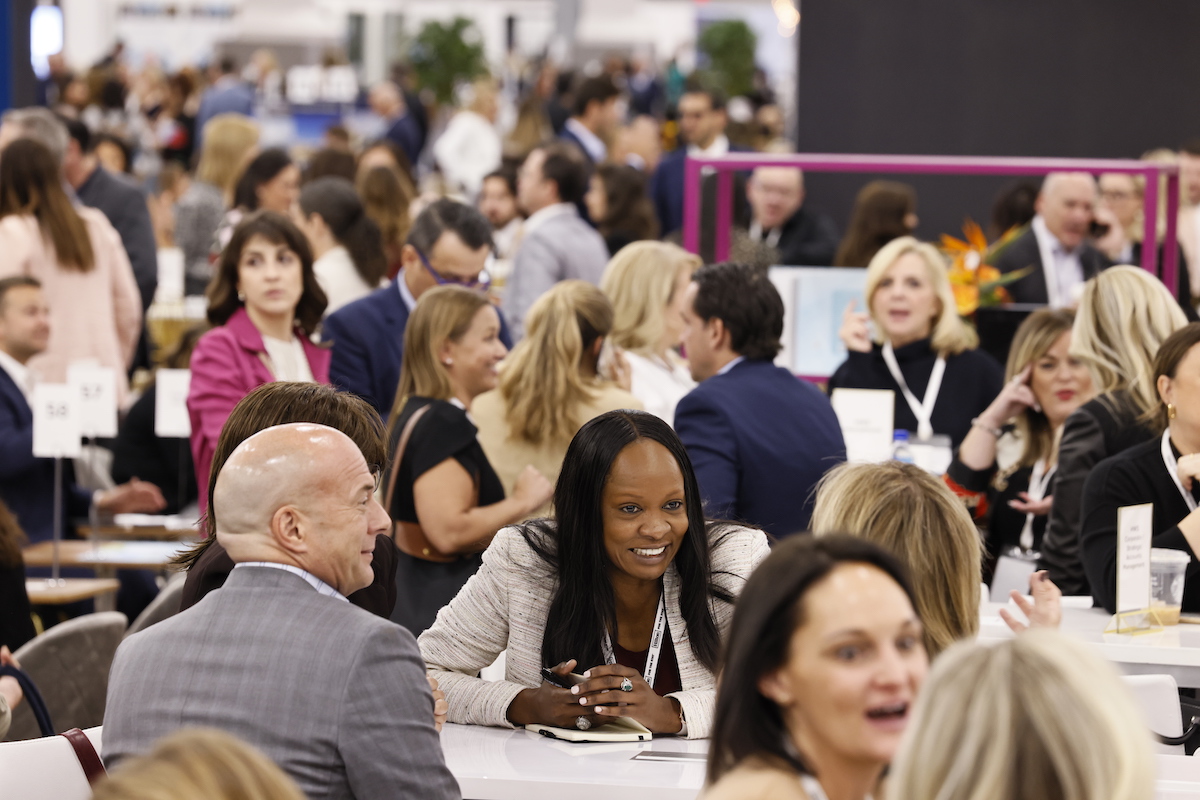