Event companies have been struggling to stay afloat since the beginning of the pandemic. In particular, event tech giant Eventbrite has experienced sharp earnings declines throughout 2020, which continued in the third quarter — but there is hope for recovery.

Eventbrite announced another drop in revenue compared to the same period last year in its third quarter earnings report released Thursday, which was widely expected. Revenue was down 73 percent, which was just over the predicted decline of 71.4 percent. Following this news, the stock fell by 7.34 percent in after hours trading at the time of writing.

However, the reported revenue of $21.9 million represents a 161 percent increase from the second quarter, which signals that the company’s recovery is underway — even if it still has a long way to go.

Similarly, while paid ticket sales are still down sharply from last year, the company announced in September that it had been seeing continuous improvement throughout the second and third quarters. This trend has continued through October, thanks in part to the return of some paid in-person gatherings — especially outside the US — which more than tripled from the second quarter to the third quarter.

Over the last few months, Eventbrite has doubled down on its “scalable and efficient self-service model” which serves to support smaller and more frequent events in particular. Julia Hartz and Lanny Barker, Eventbrite CEO and CFO respectively, confirmed in their shareholder letter that creators are still focused on these types of events in order to drive revenue and that “online event activity remained strong.”

These trends demonstrate that people clearly haven’t lost faith in the platform and continue to find ways to plan events, whether in-person or virtually — and at a rate higher than last year:

“Active Eventbrite creators grew by nearly 30 percent from the second quarter of 2020, and they hosted about twice as many events per creator compared to the same period last year. Encouragingly, creators hosted 1.3 million events on the platform in the third quarter, which represents 112 percent of the year-ago level.”
Julia Hartz, CEO, Eventbrite and Lanny Baker, CFO, Eventbrite

The company has continued to invest in virtual and product innovation amid the pandemic, which included bringing on a new Chief Technology Officer to head the company’s engineering team and “strike the right balance between rapid innovation and sustainable growth,” according to Hartz.

As the industry continues its slow return to physical events, venues have also been using Eventbrite “to keep their patrons safe with timed-entry tickets and by using the Organizer App to track attendees and simplify contactless payment and check-ins.” The company plans to introduce more self-service features in the future “to help [creators] build audiences and drive demand.”

The overall outlook for Eventbrite at the end of the third quarter is cautiously optimistic, and it certainly seems to be through the worst of the crisis. It will undoubtedly continue to feel the effects of Covid-19 for quite some time, along with the industry at large, but it is finally beginning to see the light at the end of the tunnel. 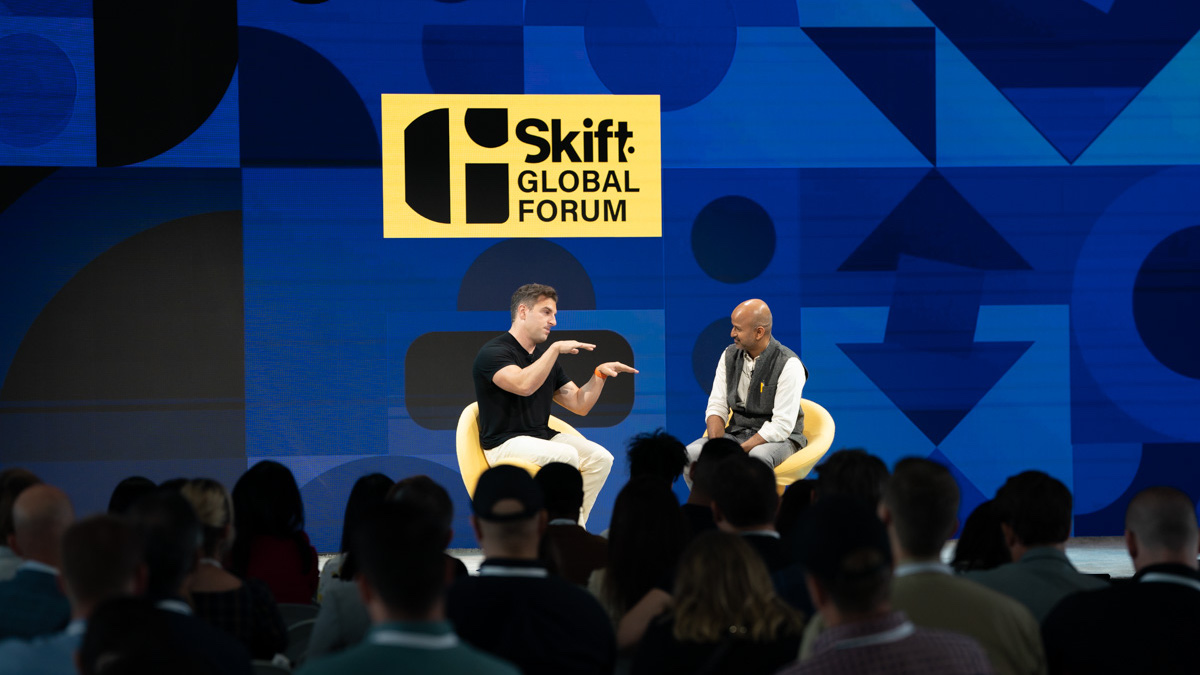 The Psychology Behind Designing Your Event

Science-backed tools can help planners create successful meetings. Victoria Matey, who specializes in event psychology, offers practical tips and applications that any event planner can use. Being Nimble is Key for Both Event Planners and Venues

In this episode of the Event Manager Podcast, we’re joined by Jeff Bzdawka, chief executive officer of Knowland, a hospitality data analytics and technology company.