The circular economy has been called the new paradigm in sustainability. According to Alexandre Lemille, managing director of Anthesis Group, a sustainability services company, the term circular refers to products that do not produce future waste or pollution either directly or indirectly.

Circular is not recycling, which minimizes the life cycle of an object. For instance, paper only survives the recycling process five to seven times. Instead, a circular economy maximizes use and creates sharable, reusable, repurposed, or refurbished products or services for an extended period, ultimately wasting less.

“It is a matter of understanding how a product is made and its functionalities. Rethinking the purpose of objects and how we see them in the bigger environment,” said Lemille.

To produce energy for an event, organizers could, for instance, utilize kinetic energy for a dance floor, Lemille added, a concept similar to that seen at the Abu Dhabi airport.

One event that has gotten this right is DGTL, a festival that started in Amsterdam and has spread to New Delhi, Mumbai, Santiago, Sao Paulo, Barcelona, and Tel Aviv. DGTL is said to be the first circular, climate-neutral event. It is waste-less, plant-based, with zero diesel usage, and pee to tea installations.

Through efforts such as these, the festival achieved only 100 grams of waste per person, with event certification body, A Greener Festival Awards, declaring the gathering the world’s first circular festival.

The festival showcased the impact events can have on society and serves as a testing ground for urban sustainability through a unique framework, focusing on five main areas: materials, food, energy, mobility, and water.

“To become a circular festival, we introduce new ways to convert all our waste into valuable resources,” said Mitchell van Dooijeweerd, sustainability manager of DGTL. “By continuously innovating on the festival site, we are making discoveries that can be applied to major cities.”

Some of the highlights of the festival that can be incorporated into other events include:

Data also played a significant role in achieving the outcome, whereby organizers set specific targets to reach per theme, facilitated by creating several material flow analyses (to determine impacts and bottlenecks within each area. “Our framework starts with collecting all data. With the right implementation of this data, it is easy to identify the impact points where change is needed most,” Dooijeweerd added.

Further, with the amplification of event DEI efforts, DGTL is improving on inclusive event space, social responsibility, and ethics, creating event experiences that maximize engagement while having positive social and environmental impacts. As the business events community gathers in Germany for the 20th anniversary of IMEX Frankfurt, not only is there a focus on reconnecting after being away for two years but on sustainability as well. IMEX asked all in attendance to take its People and Planet Pledge, consisting of four simple actions including choosing sustainable food […] 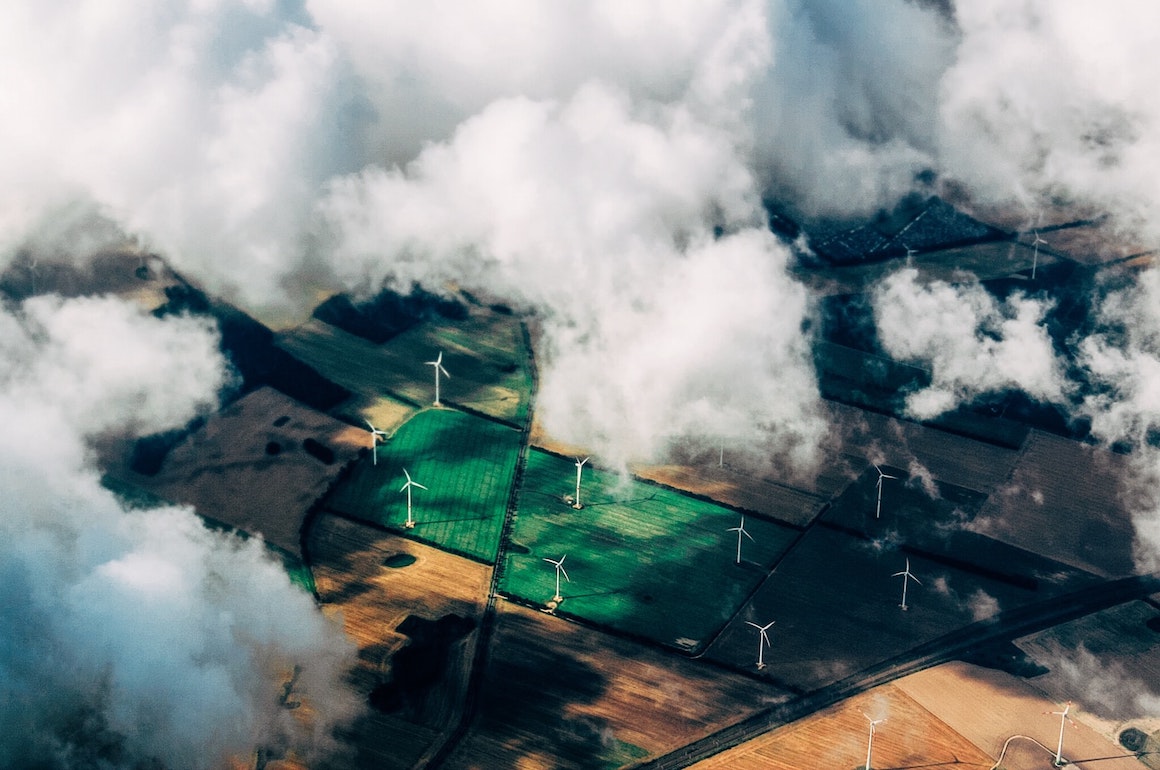 Event Industry Faces These Challenges Getting to Net Zero

From July, Microsoft, the third largest company in the world, will raise the internal price of carbon by 600 percent. What may seem like just an internal accounting decision has substantial implications for the event industry: Microsoft has effectively increased the cost of attending your event, and there is little you can do about it. […] 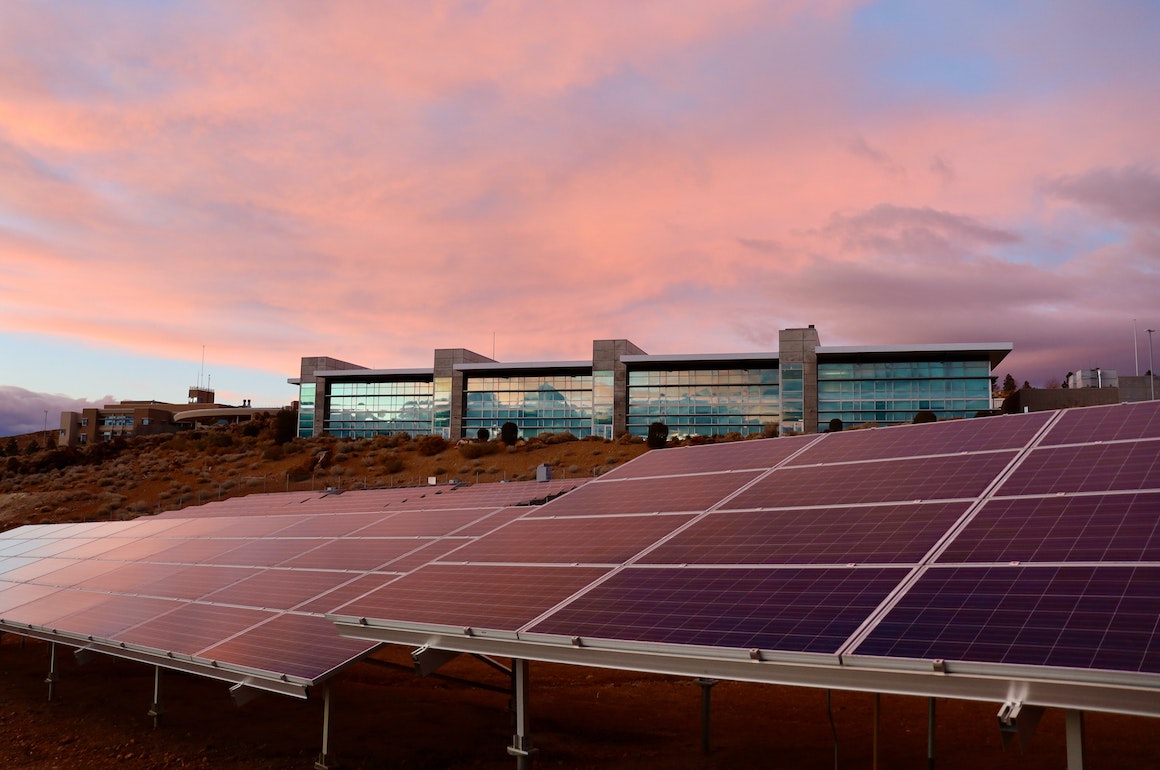