A record-breaking race for Covid vaccinations promised ­­— and delivered — the literal shot-in-the-arm needed to ensure an events industry recovery. And while events are back, attendance is certainly not at 2019 levels.

According to Skift Meetings research, across the board, event attendance numbers are down and trending at 65 percent of 2019 numbers.

Several factors are at play contributing to this suppressed return, the biggest being that attendees are no longer in their former positions. Not only is the Great Resignation real, but so is the Great Retirement.

The numbers are staggering. The U.S. Bureau of Labor Statistics reports that more than 50 million Americans quit their job in 2021, and for many who have resigned, they are now part of another trend — the Great Job Switch.

This all adds up to a major disconnect for potential attendee outreach. Not only have many email addresses changed, but in many cases, those targeted attendee lists are sending out emails to addresses and attendees that simply no longer exist.

For attendance to start trending upward again, event planners must employ a growth mindset, rather than one of recovery and they’ll also need to employ some strategic initiatives to find and attract new attendees.

Travel Chaos Is Also to Blame

But this new direction will not be enough without confronting the current state of air travel. Canceled flights and escalating airfares are a reality and have a direct impact on event attendance. In addition, with travel budgets not back to pre-pandemic levels, every line item is under close scrutiny, creating the perfect storm.

“Everyone is still in recovery mode and watching where they can cut expenses,” said Cathy Breden, CEO of Center for Exhibition Industry Research (CEIR).

A Closer Look at the Numbers

According to an Omnichannel Marketing Series created by CEIR, the volume of attendance is not likely to rebound to 2019 levels this year.

In May, CEIR released its first quarter index results that clearly showed attendance levels below 2019 with a decline of 37.9 percent compared to 2019.

Emblematic of the events industry, Meeting Professionals International’s (MPI) signature conference, the World Education Congress — drew a markedly smaller audience than in years past. Held at the Moscone Center West in San Francisco, 1,700 attendees registered in person and 300 tuned in virtually, a dramatic drop in comparison to WEC 2019 in Toronto which registered 2,600 people.

While in-person attendance is certainly coming back, the numbers tell us this recovery is more moderate than those anticipating a full recovery by now would like, while online attendance has basically checked out.

Nick Reid, Chief Puzzle Solver and Co-Founder of Travel Staff, a recruitment firm for travel and hospitality companies, attended WEC and wasn’t surprised by the soft numbers. “It’s hard to justify spending thousands of dollars when you are still getting yourself out of the hole created by the pandemic,” he admitted.

Cherryl Brazier, CIS, SEPC, president of the Anchor Collection, volunteered onsite during the conference and said that overall, it felt much smaller, especially when compared to the previous times in San Francisco. “I do feel they did a good job adapting it to the current climate as it was obvious they were doing it on a reduced budget,” she said.

Another conference with attendance below pre-pandemic levels was the American Library Association (ALA) which met in Washington, D.C. This year’s numbers tell a disappointing yet familiar story: 13,990 total registrations with 8,023 attendees and 5,133 exhibitors contrasted against the last ALA conference in 2019, also in Washington, D.C. with 21,460 total attendees, a 34.8 percent decrease. Also of note, ALA had 834 digital-only registrants this year, and one has to wonder if these virtual attendees would have attended at all had there not been a digital option.

“It is a complicated issue with several factors playing into it,” said Rich Vallaster, DES, CEM, director of marketing and industry events for A2Z by Personify.

First, Vallaster points out that the attendance numbers and industry often directly correlate. “CEIR reported that in the first quarter, 15.3 percent surpassed their pre-pandemic attendance. I can attest that those trade shows and events tend to be in specific industries who benefit from, or were less impacted from Covid, or their demographics are also less risk-averse,” Vallaster said.

He points to this summer’s revenge travel trend as another factor. “Rising costs and delayed and canceled flights are making the average attendee question the hassle of summer travel. Gasoline, food, and most everything costs more. Yes, they might be willing to do it for vacation, but potentially less for an event,” he said.

Many companies developed their 2022 budgets during uncertain times, resulting in additional constraints. “Professional development is often the first item cut in a budget and those who did budget most likely didn’t plan for more than a thousand dollars for flights,” said Vallaster. “Increased levels of investment during this ongoing uncertainty and a looming recession is hard for some organizations to justify,” he said.

Another contributing trend is the company that formerly sent ten to a conference is now sending less than half of that. “This creates an opportunity for organizers to maintain contact with those who didn’t attend. Digital opportunities,” she Breden.

CEIR says that although the expectation is that overall attendance will be back to pre-pandemic levels next year, the situation remains fluid. 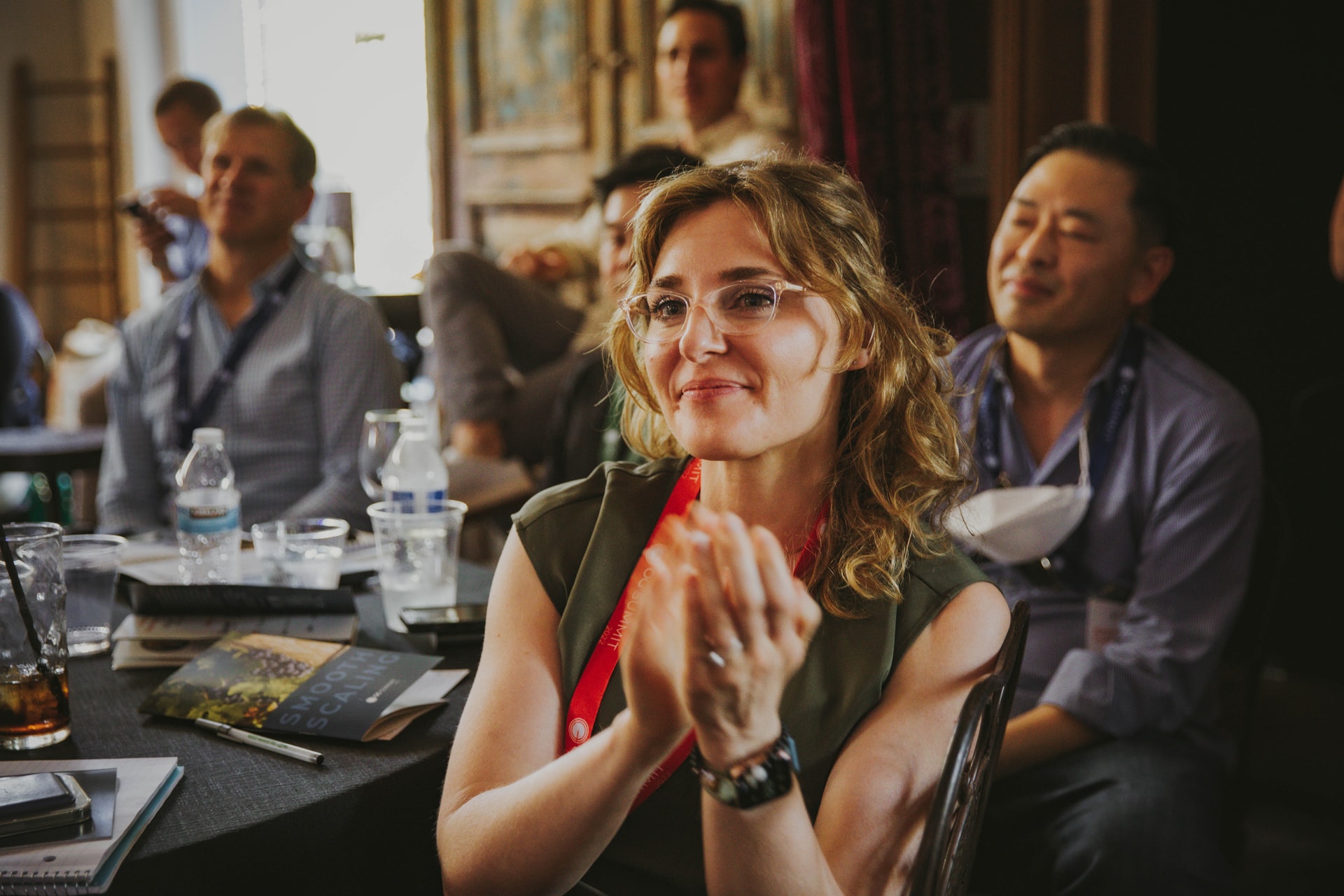 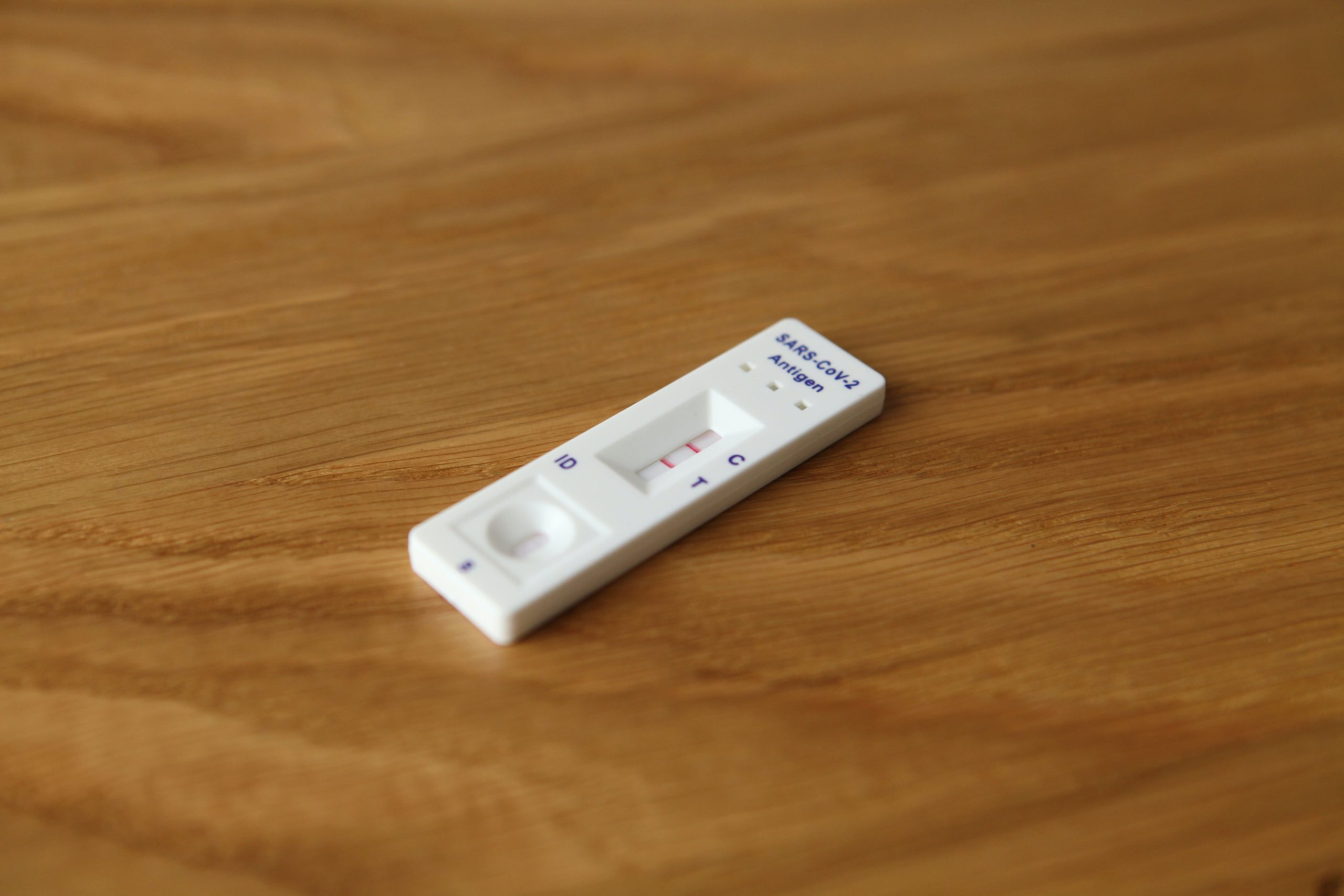