Changes to immigration policies and international relations have disconnected the business world and international events are going to suffer. How different is the world travel map in 2017? Read on to find out.

Recent changes to immigration policies and international relations have left many people wondering where, when or even if they can travel at all. Uncertainty is at an all time high and the travel industry is already beginning to feel the blow. Recent reports indicate a sharp drop in searches for flights over the past two months.

Part of the confusion is down to a White House executive order (EO), dubbed the “travel ban”, released in January. Earlier this month, the ban was suspended by the US Court of Appeals for the Ninth Circuit on the grounds that it affected the travel of individuals with legal status in the US. Despite attempts from the Department of Justice to delay the hearing, it is expected to defend the EO on March 10th.

Although there is currently no travel ban in place, it is expected that a new EO will be drafted soon. The new ban will need to be tailored to get past the appeals court ruling but experts fear that the outcome may be much the same.The confusion seems to be having a knock-on effect in the event industry.

The confusion seems to be having a knock-on effect in the event industry. An eventprof wishing to remain anonymous has told us that their event, scheduled for later this year is already feeling the pressure. Concerns are growing amongst attendees with several requesting refunds. Attendees from all over the world, including many outside the seven countries affected by the ban, are scared of being deported.

An unofficial statement from someone close to the State Department says those outside the seven countries should not have any issues provided their paperwork is all in order.

Anyone seeking further advice should contact the consular officers at the US Embassy in their home country. They should be contactable by email or telephone. All US embassies have websites with the necessary contact information.

Over in the UK, there is a similar state of confusion thanks to a vote to leave the European Union. The result of the Brexit vote meant that Britain will be leaving the European Union in around two years time, and as we reported a few weeks back, it will be a hard Brexit.

What that means for travel is that UK citizens may need a visa to travel to EU countries and vice versa. The UK currently enjoys complete freedom of movement in the EU. Further to that, what it means for the event industry is that London and other UK cities could be all but excluded as potential venues for events with a Europe-wide or worldwide audience.

It’s not all doom and gloom since Brexit. The falling currency rate means the UK could become a more attractive destination due to lower costs.

Since the vote, there have been no immediate changes to UK immigration law but there is evidence of a tightening up of existing immigration policies.

Egypt is one of many countries the Foreign Office advise against traveling to. Most of the resorts along the Nile are considered safe but the rest of the country is a no-go area.

It’s evident that the next few years will present plenty of challenges for eventprofs and attendees alike. If these issues are affecting you, please let us know in the comments or get in touch. 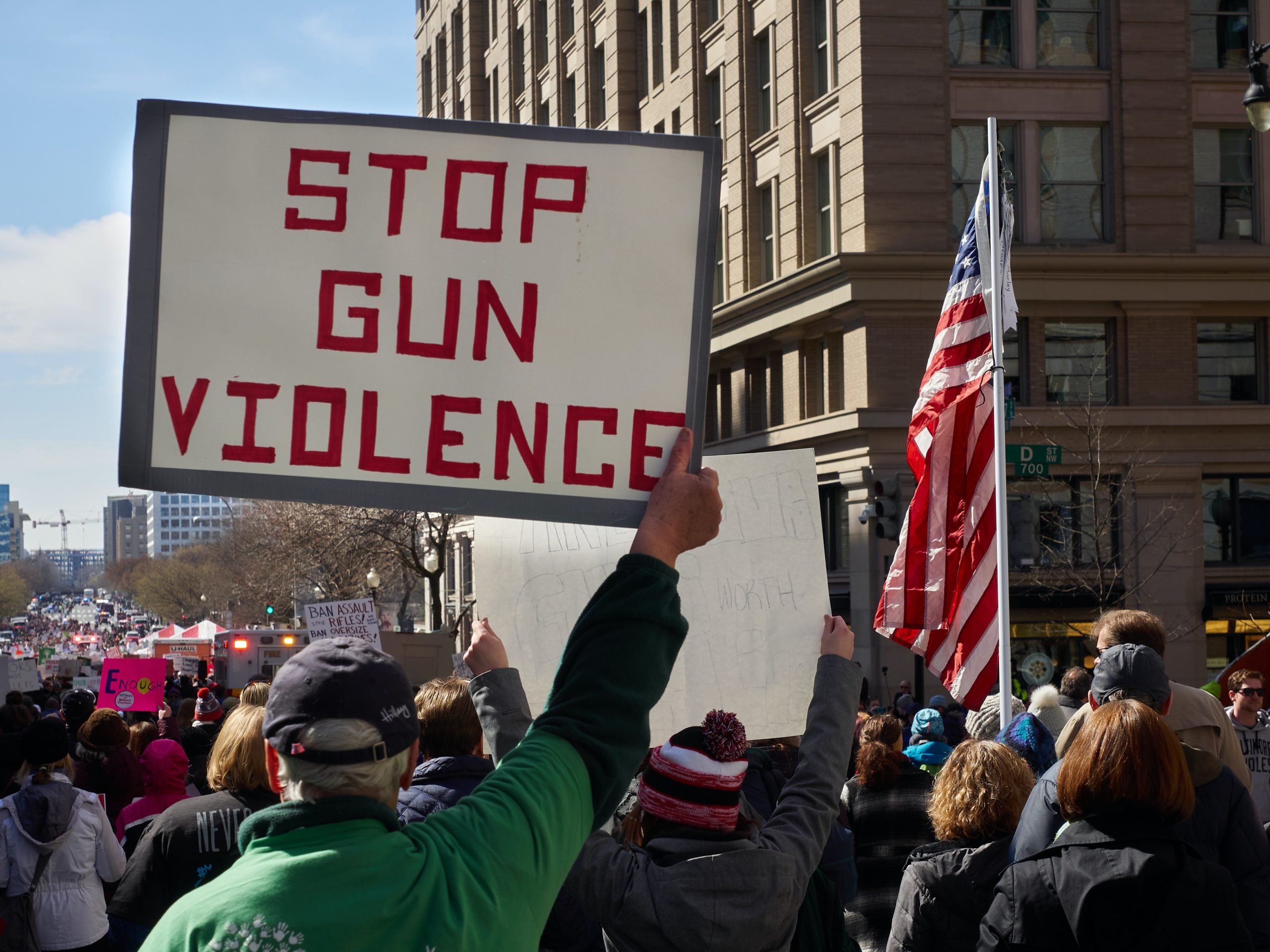