Thorben Grosser joined EventMobi eleven years ago, but had been working in events for at least a decade before. Growing up in Luxembourg, Grosser loved going to the movies, however his favorite cinema was on the brink of closing as attendee numbers had dropped. To help prevent this from happening, he offered to create a website and flyers for the movie theater, and then began producing various film events, such as festivals and open air cinema events. All of this took place when Grosser was a teenager, and whilst he gravitated towards events he still had ambitions for attending medical school. Having failed his medical school entrance exam, and with advice from his mum in his ear, Grosser decided to study something he enjoyed and maybe return to medicine in the future. Grosser moved to Scotland and began studying events at a university in Queen Margaret University in Edinburgh, and it’s no shock that he left his medical dreams behind and forged a career within the events industry.

Whilst writing his Bachelor Thesis, Grosser interviewed a number of organizations including EventMobi, which is how he met its Founder and CEO Bob Vaez. This was in 2012 when event tech was beginning to emerge into the industry, and Vaez offered Grosser a role within the company, back when there were only 12 employees, they have over 100 team members.

EventMobi is headquartered in Canada, however they expanded, opening an office in Europe. There have been many instances where North American companies, across all industries, open offices in other regions, only to close them down the road. EventMobi’s expansion was a successful one, which Grosser himself headed. Grosser notes that yes, a company’s goal is to do business within that region, or specific countries within that region, however there are many nuances that are different to those within the United States.

He notes three main areas that non-European businesses need to consider when expanding into the region.

He believes that EventMobi’s expansion into Europe worked because Grosser was discovering how to build a European office as he was doing so, however he did understand European working culture, which is his advice to any North American company looking to expand into Europe; entrust this role to someone who knows the region.

There have been a lot of changes and developments within the event tech industry. When we recorded this episode, there were a number of big announcements from tech companies that they were laying off staff. On top of this, there is also the economic downturn that many countries are grappling with and the constant talk of a potential recession on the horizon. Grosser gives his thoughts on the current state of the event tech industry and what he believes the future outlook to be. He touches on the involvement of venture capital funds being injected into the industry, the risks involved and the potential outcomes, both positive and negative, associated with this.

As for the future, Grosser notes that there is a disconnect between what we are seeing and what we know is happening. For example, if you are at an on-site event you are having to turn business away, not because you don’t have the staff post-pandemic but because demand is so high. He feels that as a whole the industry is unsure on the outlook of a few areas: how autumn and winter will develop; the role of in-person and virtual events in the future; a potential recession. With these in mind, Grosser believes that the industry will experience a few tough quarters, but does not feel that these will be catastrophic. Businesses are still able to sell, but clients are more cautious with how they are spending their money, therefore big contracts are not being sold the way they may have been previously. He also notes that those companies with both in-person and virtual capabilities will always have business opportunities.

EventMobi has a pool of data, some of which Grosser briefly talks through showing the current market percentage of virtual, hybrid and in-person events, with Grosser feeling that the best approach for the future may be a scenario in which all events become hybrid to some degree.

Grosser felt that, whilst a terrible period for everyone globally, the pandemic gave the event industry a chance to rest, address some issues and discover new and better ways to incorporate technology into the industry. He notes that EventMobi’s clients were taking many risks during this time; they were trying new things, seeing what worked and what didn’t and generally being creative and experimenting. However, when Gosser went to his first trade show after the easing of restrictions, the event was the exact same as it had always been. What he has observed is that many event planners are just picking up where they left-off with their events, and not incorporating any new developments or learning they’ve experienced since March 2020, which has left Grosser disappointed and disheartened. Grosser appreciates that we are currently in a ‘rebound’ phase with in-person events, with many of us only just experiencing our first in-person event in over two years. His hope is that once the novelty of being back to in-person fades, planners will start considering the elements that they and the audience enjoyed during virtual events, figuring out ways to now incorporate these elements into in-person experiences.

Given the current, ever evolving climate, it’s nearly impossible to plan far into the future, however Gosser shares his thoughts for what he would like to see in-person events do in the near future. One of these is for events to have a proper hybrid strategy, taking into consideration those that cannot, or do not want, to attend the event in person, adding that being an event attendee is stressful, which is only heightened by the current travel disruptions.

Grosser explains that learning can take place online via a variety of formats, all of which is content you can consume at the time and pace best suited to you, whereas in-person events are fairly rigid as the entire experience is managed by the event organizers. He goes on to explain that in future, ‘learning events’ could take place via an online platform, which also takes accessibility and sustainability into consideration, whereas in-person events could focus more on the elements at which they truly excel, such as networking, emotional connection and the human experience, in turn making them more meaningful to attendees. Gosser believes that the current barrier here is that event planners originally learnt how to execute an in-person event, then they learnt (through forced circumstances) to create and host virtual events, however we are now at the stage where we have yet to discover or learn how to produce a really good hybrid event which blends all of these elements seamlessly.

A recurring and pressing issue for many is the climate crisis, which is an issue Grosser believes the events industry needs to give more attention to. He believes that, as an industry, we need to figure out how to create events and experiences of value to attendees that do not; require them to travel by plane to attend; take place in large, energy guzzling convention centers; have menus that revolve solely around meat. He notes that the foundation of the event industry is based on travel, therefore is diametrically opposed to climate goals. Grosser does appreciate that these changes and transitions will be difficult and there is the question of how Convention and Visitors Bureaus (CBVs) will manage to make progress in this area, given that their role is to help encourage travel and tourism to their destinations.

If the climate crisis wasn’t a pressing consideration, the issue that Grosser would want to change within the event industry would be encouraging planners to regularly think about their event goals. As an event planner, why are you holding this event? Grosser believes that once you can answer this question, the rest of the planning will fall into place and it will help eliminate a variety of event related issues. 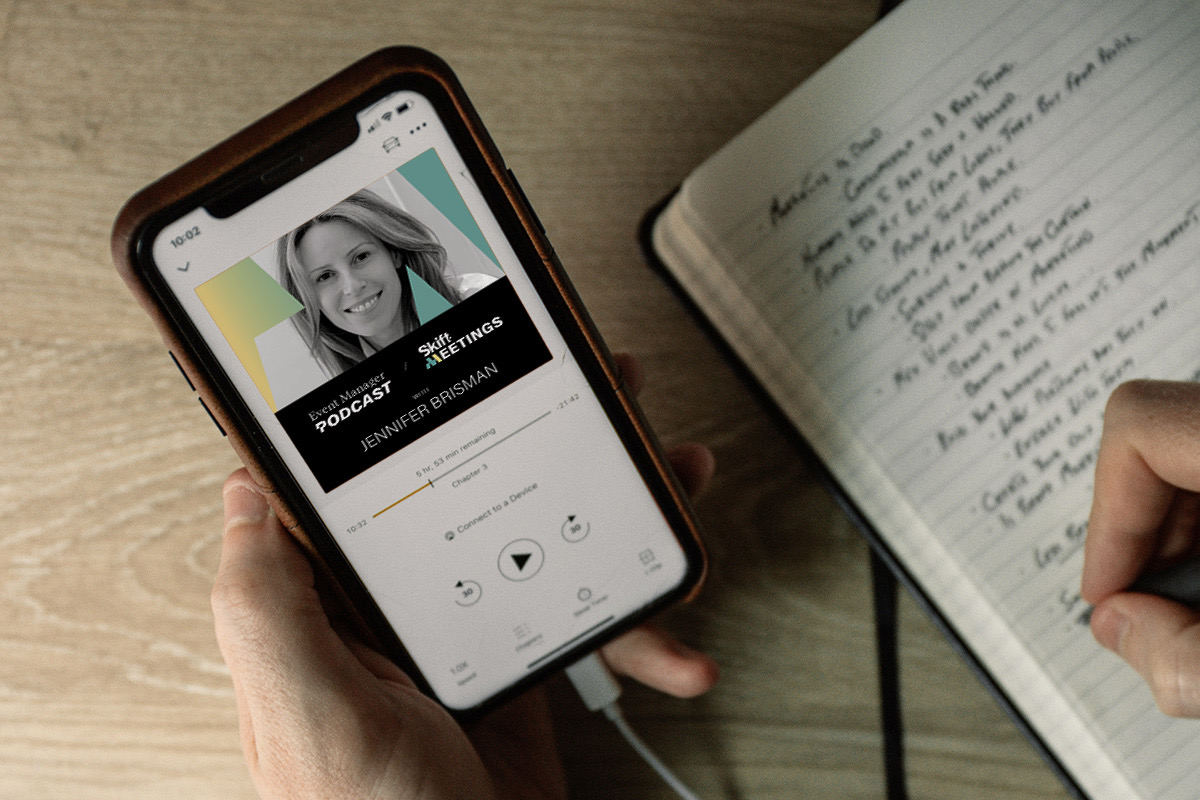 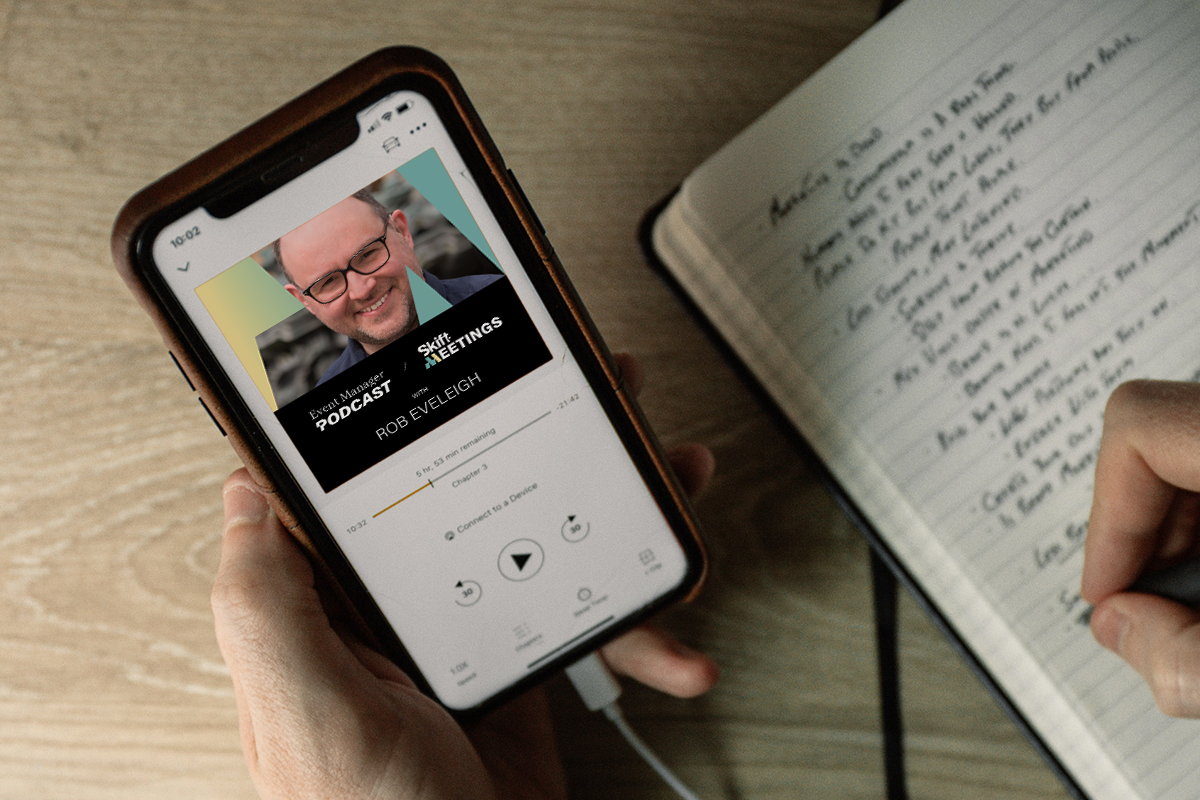 The True Value of Smaller Events 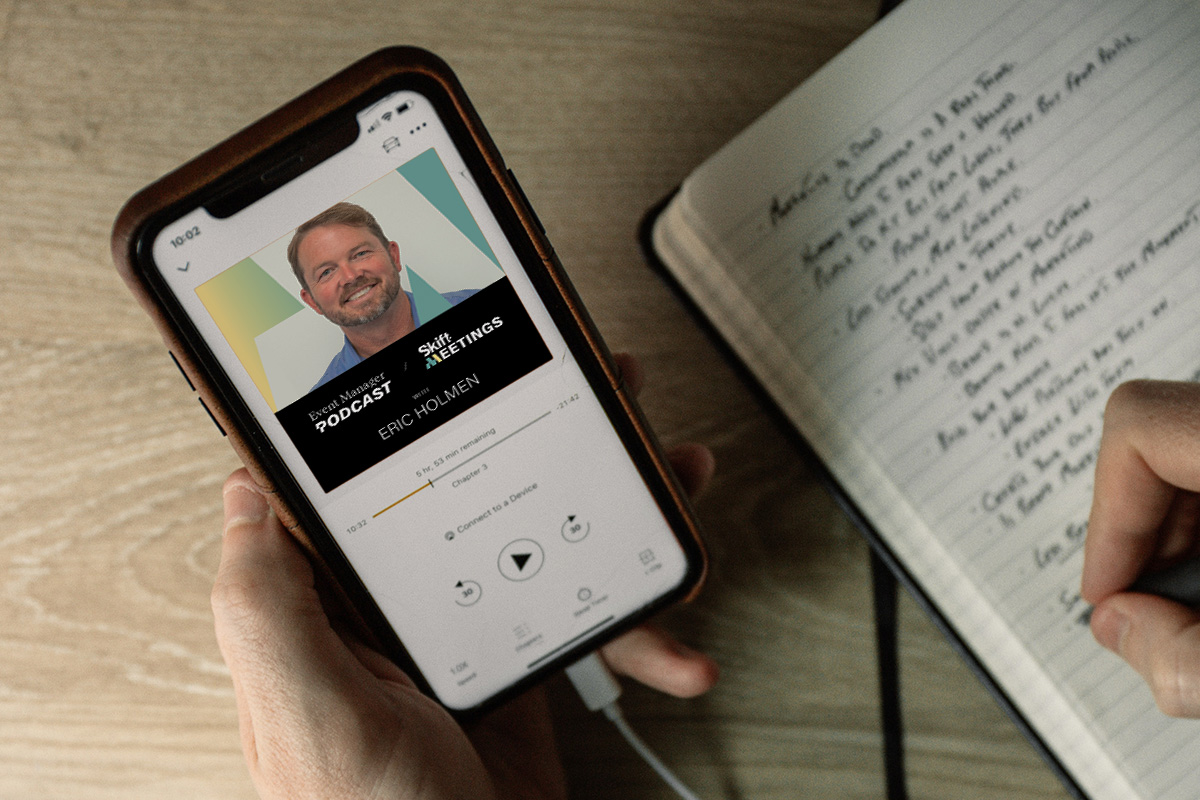 The Evolution of Wellbeing in Events 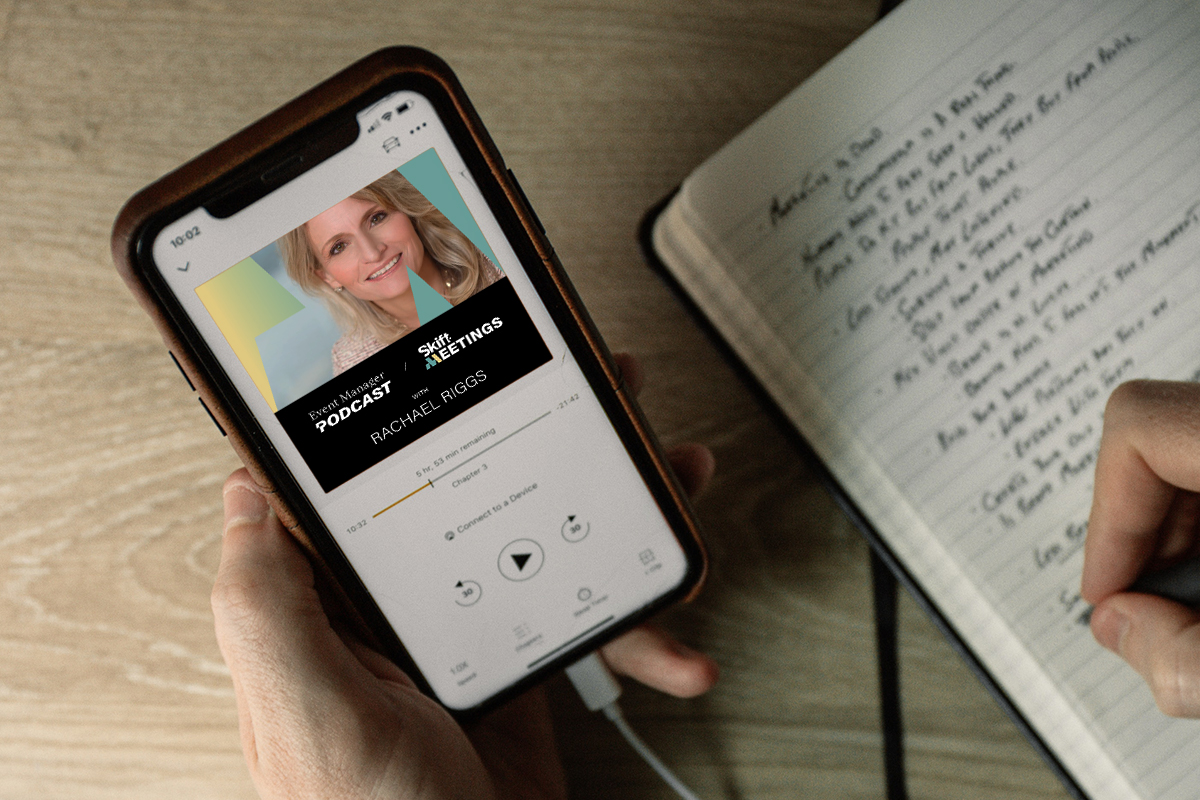