We recently covered a tightly controlled rapid-testing experiment in Barcelona, and similar initiatives are taking place in New York State, the UK, Canada, and Austria. If these real-world pilot projects work, will events have a model for reopening?

It is clear that antigen tests are significantly less accurate than PCR tests, but do they catch enough of the most contagious cases to bring risk down to a permissible level? Some say yes, others no.

Governor Andrew Cuomo of New York believes that they could be the answer to reopening events — even ahead of Anthony Fauci’s fall 2021 prediction. The UK government’s mass testing program was similarly designed with the hopes of easing lockdown restrictions. Since launching the program, however, the government has decided to postpone the mass testing of school children because the new UK variant makes the risk of missing active infections too great. (All but a handful of schools will continue with distance learning.)

Exactly where the authorities decide to draw the line in terms of acceptable risk will inevitably shift, as it has throughout the pandemic. With that said, event planners will need to pay close attention to any mass testing programs that end up moving forward. Their success could be a rallying cry, while their failure could sound a warning alarm. In this article, we cover some of the more ambitious programs to watch worldwide.

What We Know About Testing Programs So Far

What all of the testing programs have in common is that they are in their infancy. Nevertheless, early results give us some useful preliminary information about the potential for mass testing to work.

In New York State, the plan is to eventually go big, but an initial test drive has already been done at a Buffalo Bills football game that took place early in January. Roughly 6,700 fans were allowed to gather in the Orchard Park outdoor stadium (with a capacity of close to 72,000) after being screened with a rapid antigen test in the days prior. Post-event contact tracing was part of the plan from the outset. Although the results do not appear to have been released yet, Cuomo is lauding the experiment as a success with “virtually no cases of spread from that game.” He added that the state plans to follow a similar model for indoor events in the near future.

The UK government is taking a slightly more cautious approach: With the cooperation of several businesses, they are asking anyone who cannot work from home to undergo regular testing. While some are concerned that false negatives could create an equally false sense of security, others argue that catching some cases is better than catching none. The real question, however, is whether this testing method will be effective enough to justify allowing more people to return to the workplace.

Private enterprises are getting in on the game in other countries as well. In Canada, a consortium of businesses have collaborated to produce a 400-page instruction manual for their own rapid testing pilot project of employees. In Europe, the Austria Center Vienna conducted 113,000 rapid tests on the general public in December 2020, with the intention of showing that it was “possible from an organisational and practical point of view.”

RAPID TESTING CAN BE DONE EFFICIENTLY, BUT CAN IT BE DONE ACCURATELY?

It is now well known that rapid antigen tests are not as accurate as PCR tests, but advocates point out that they are good at catching the most infectious people.

With that said, the infections that bypass detection tend to be associated with lower viral loads, and therefore lower transmission risk. Consequently, the most contagious people will be caught most of the time — but not all the time.

So Is This a Path to Conventions?

The UK government has claimed that its lateral flow antigen test is effective at detecting between 83.7 and 90.5 percent of cases that are likely to lead to onward transmission (i.e. the more contagious cases with higher viral loads). However, when Oxford University conducted a quality assurance study on test samples from a Liverpool pilot program, they found that the lateral flow tests caught only two fifths of overall infections. Even among those with higher viral loads, just over two thirds (or roughly 70 percent) of cases were caught.

Granted, the UK’s lateral flow test is believed to be less accurate than some others that are on the market. Nevertheless, these numbers are not particularly encouraging in the best case scenario, and the world is far from that position. Three more contagious variants — from the UK, South Africa, and Brazil — have been found far and wide, and most countries are not even systematically looking for them with genomic testing. It’s safe to assume that the level of community spread is being underestimated. Where it is being measured, these variants are being shown to replace the existing, less contagious ones at alarming rates and despite strict lockdown measures.

In the context of recent (and in many places, persistent) worldwide surges in which more contagious (and potentially more virulent) variants are rapidly spreading out of control, missing a third of positive cases in an attempt to create a Covid-free event bubble is extremely risky. Missteps in this direction could significantly set back not only the industry’s recovery, but the general progress towards Covid containment in host destinations.

While antigen tests do not provide any guarantees that every infectious person will be identified, they offer far more protection than no testing at all. And there are many advocates in the scientific community who believe that wide-scale adoption of rapid antigen tests could be much more effective at curbing the virus’ spread than selective PCR testing. As the growing list of global pilot projects demonstrates, both government institutions and private enterprises are beginning to test drive this theory.

Just how effective these programs turn out to be could have far-reaching consequences for sectors that continue to face restrictions, not least the event industry. Ultimately, we won’t know for certain how well rapid-testing programs work until they are tried in the real world, and at a grand scale. 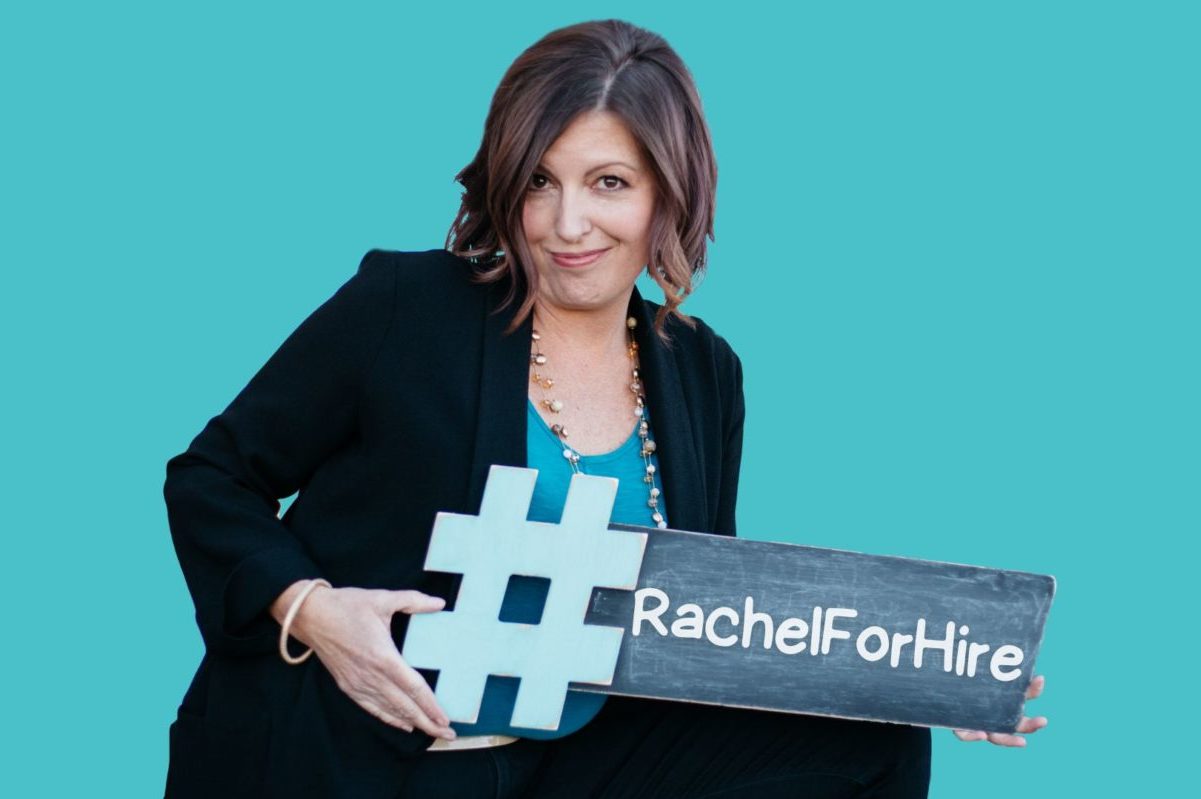