The event industry is suffering from inaction and a lack of representation. We spoke to four black leaders and they gave us a plan to change that.

At EventMB, diversity and inclusion in the event industry is a topic that we hold very dear to our hearts. In one way or another, we have added diversity as a top trend in our annual report for the past few years. 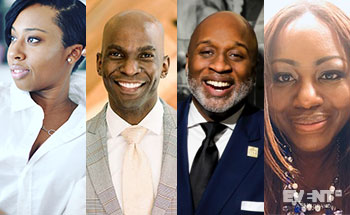 To be honest, it wasn’t as strong a trend as the others. Yes, of course, some forward-thinking event professionals were implementing incredibly modern diversity practices, but nothing more than that.

We have made the editorial choice to add it regardless of what the industry told us. Because it mattered.

Many other publications and associations also pushed diversity as a trend. Or at least that's what we thought.

“I reached out to several entities, directly emailing the businesses here in DC and in America. I opened the door to say, ‘Hey, let’s have this conversation. Let’s see what can be done.’ And honestly, nothing. EventMB is one of less than five entities that have reached out and said, ‘Yes, let’s have this conversation'” said Andrew Roby, DC based wedding and event planner (and Army veteran).

He added “I feel this is problematic. There are people with horse blinders on that simply do not want to change their subconscious racism in the event industry, which further enhances the issue that we’re seeing across the world right now with not supporting the black community.”

Let’s say that we are ready to have the conversation. Does that alone help?

When I spoke to Jason Dunn Sr., Chairman of the National Coalition of Black Meeting Professionals, I asked him whether the trend of diversity helped to change anything in terms of equality in the industry.

He very graciously answered that “in the last five to ten years, there has been an interest in having the discussion — a very safe discussion, but it does not appear that there is any movement substantial enough to say that the hospitality community is diverse. I’m an optimist. I believe that people, because they’re talking about it, maybe it will resonate. But I’m also a realist to see that we can talk all day, but the actions, reports, studies and data that is given or found is put into a drawer and not acted upon. So in that regard, as relates to moving the metrics, the answer is that we have not changed, and we have a lot further to go.”

We have a lot further to go.

A very realistic call in one of the toughest moments for the black community in America and all over the world.

This is the community at the center of this article. Inclusion and equality are very transversal concepts. LGBTQ+, seniors, and people  living with disabilities all suffer from a lack of inclusion in events. Today, though, the conversation has to revolve around black event professionals.

The first step to walk the walk is to identify the issues at hand. Let’s have a look at them.

“There’s definitely a lack of representation,” said Keneisha Williams, a Toronto-based event planner with 10 years of experience and co-founder of the Black in Events initiative.

“In the workplace, I don’t see representations of myself that I really identify with to the extent of a lot of my counterparts can. When attending events, whether in person or virtual, there is under representation of women who look like me. I find that’s often been a huge challenge, and the elephant in the room as well.”

“I’m hoping that it does change in the near future,” she added.

When there is representation, it takes the form of tokenism.

“Tokenism is when one person of color is hired and has to represent the entire spectrum — the ‘black experience.’ While this one person is expected to be the representative, they’re often not listened to. They’re just there to check the box so the organization can move on.”

The problem seems to have deeper roots than ‘just’ speaker line-ups.

Jason Dunn Sr. added more context around racism in the way we supply events: “As you unpeel the data, you’ll find that the hospitality industry is woefully behind in the race for equity, particularly. How many cities, destinations or companies are investing now to increase their margins within the diversity space and their diversity of business? I would argue that there may be surface discussions, but nothing intentionally that’s moving the metric as it relates to a data-driven response.”

One of the most consistent points we heard from talking to several planners is the lack of a long-term action plan -- a commitment that goes beyond the spur of the moment.

Andrew Roby said that “the general attitude is ‘Okay, let’s talk about it right now,’ but then a week later, nothing happens. Someone may hire a black person to be a speaker, but that’s not enough. I think that we need a change in organizational structures. We need a commitment from events to incorporate diversity into our practice. Otherwise, we risk ending up in the same vicious cycle of climax-anticlimax.”

This was echoed by Tamela Blalock, who added that “at least the conversation is now more likely to come up in a board meeting without the person of color necessarily having to do the heavy lifting. That has changed. What has not changed is that, despite the increase in rhetoric, there’s still very little action. McKinley Advisors did this report where they measured diversity and inclusion in associations. Boards and C-suite leadership would say that diversity and inclusion are very important to them. However, their actions show that there is no movement on it. Not in hiring for recruitment, not in programs that vet or select the vendors.“

Concrete Steps The Industry Can Take

This lack of action is a frustrating underlying current in all the conversations we had. But action is what is marking the events of the last few days. Action on the part of the many people flooding the streets of the world saying that enough is enough.

So what actions does the industry need to take to fix the inequality for black event professionals?

Invest in organizations like NCBMP, but not just with money. We would love to have some professionals or send our experts to come in and work with both communities, to have discussions, to do webinars, to speak, to have workshops through which we can share knowledge or shared interests.

Those types of partnerships go a long way, and this is past race issues. It’s about how we can uplift the industry. I think those shared experiences, shared resources, and deliberate or intentional actions can help in a very easy way.

Ask yourself, ‘Do you have any diversity in your suppliers?’ Are you requiring that? Are black folks (or folks of color) part of the discussion when you’re building an event from the beginning, and not hired to help?

When you’re sourcing support, have that open discussion about diversity and inclusion. Address the elephant in the room during your negotiations.

Be responsible for your own organization. Have a structure, a code of conduct in place that you have to live up to.

We need to increase how much racial bias training is being conducted on a quarterly to annual basis.

Media outlets should also seriously reconsider the imagery they use to represent the weddings and events industry, usually made up of white people.

We need to get organizations to cross the line, sit in meetings with black organizations on their terms, on their platforms, and find out what they can do to be an ally. Ask themselves, ‘What can I do to be a partner?’ I’m so sick of hearing people say, ‘Well, if you want to see change, you need to do the changes on my terms.’ That’s very unfair.

Start with an audit of your culture, your operations — everything from HR to vendors — and look for opportunities to improve. Here is a list of consultants who can help you with that.

Be ready to make adjustments. Every organization has to make a lot of adjustments coming out of an audit; you’re gonna have a very long list.

Make a strategic plan to implement and measure them, and be transparent about your successes or failures.

Create a space for dialogue in which it is ok to make mistakes, to feel awkward or embarrassed or wrong. The ‘safe space’ is actually a ‘brave space’ because it needs to allow people to go out of their comfort zones, knowing that they will make mistakes and be comfortable with being corrected.

EventMB Webinars on Diversity and Inclusion 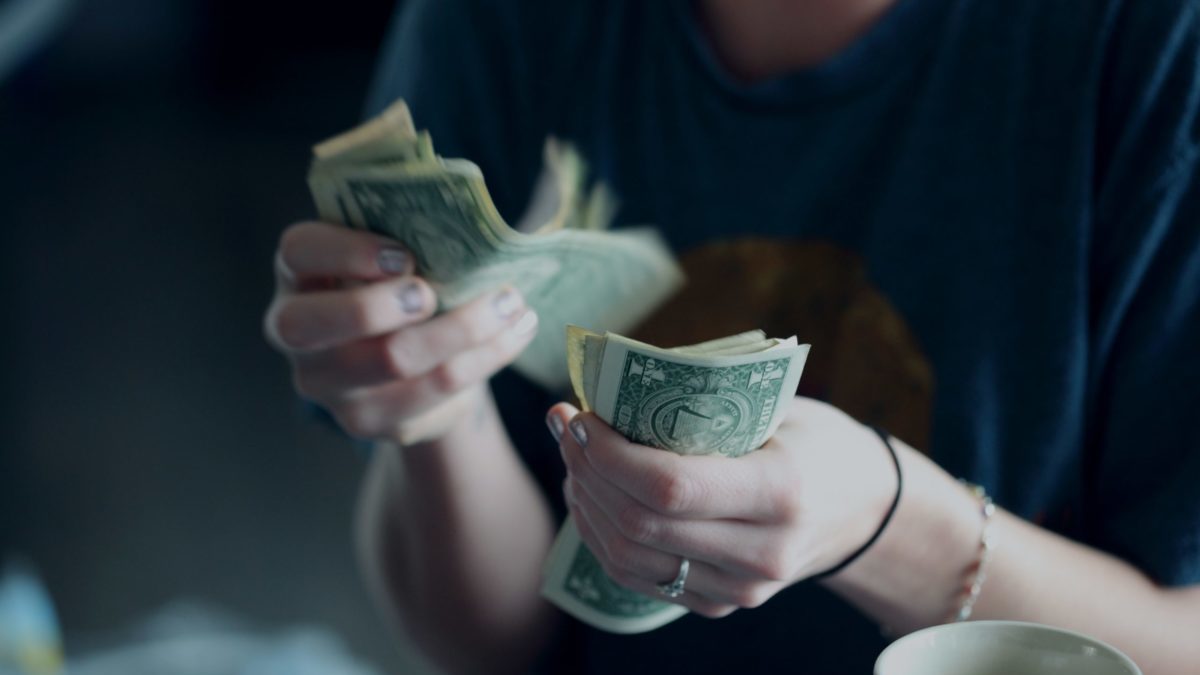 Strikes, acts of terrorism, or extreme weather, as demonstrated this week by the wrath of Hurricane Ian, are potential disruptors when a group gathers. What can cities do to help event planners when disruption hits?