Steve Jobs’ brilliance can be applied to event management as well. Check out these quotes.

Steve Jobs wasn’t an event planner but he knew innovation.

Steve Jobs, innovator extraordinaire, co-founder and former CEO of Apple, left an indelible legacy. In addition to his involvement in creating and launching the iPad and iPhone, Jobs’ extraordinary vision and dedication helped him become the legend he is today. Like so many of the great minds, his personal practices have come into question but his desire to innovate, and try new things has been the inspiration for many in and out of Silicon Valley.

Even half a decade after his passing, we’re able to draw lessons from him. While he was never a formal event planner, he understood how to build a buzz. These quotes from Jobs serve as great suggestions for event planners on running events the Jobs’ way.

Great Things Are Never Done by One Person. They’re Done by a Team.

This quote has a dual meaning for event planners. Don’t be concerned about delegating. You need to in order to be successful. Also, be honest about your success. An event isn’t a success because of one person’s efforts. Give credit where it belongs, spread amongst your team.

Be a Yardstick of Quality.

Be the person others are measured by. A successful event planner won’t have to do the measuring themselves. Others will use them as the yardstick with which they measure others’ efforts against.

While this quote was about technology, it can easily be applied to events as well. Wowing your audience with showy design in décor and food is only impressive when it functions on more than one level. Food that looks great and tastes awful will get your attention, but not the kind that will benefit your career. Yes, you want to impress attendees, but not at the expense of closer inspection. A wow moment fades fast when the item doesn’t do anything more than surprise. It must delight as well.

Innovation Distinguishes Between a Leader and a Follower.

A good event planner is organized, comes in on budget, and attends to the many details of the event. A great event planner recognizes an audience’s needs and desires before they are vocalized and uses them to guide their next steps in event planning. Successful innovation is recognizing and employing what people want before they know that they do.

My Favorite Things in Life Don’t Cost Any Money. It’s Really Clear That the Most Precious Resource We All Have Is Time.

This is a haunting quote from Jobs with a carpe diem tone whispered from the grave, but it’s a lesson most event planners understand all too well. Time is an event planner’s best friend and worst enemy. But the message here isn’t the quantity of time you have to plan for an event but the ways in which you make others feel your time. When all the details are perfect people say, “you spent a lot of time” on the event. When attendees are happy, they’re having the “time of their lives.” Time is critical to successful event planning.

But there’s a secondary message in it as well. It’s not the money that makes a lasting impression. Money makes a big first impression but what attendees will remember long after the taste of the expensive food fades from their palate, they’ll remember how you made them feel and the time they had at your event. Make it a memorable one by finding inexpensive ways to make a personal impression.

This is one of my personal favorites from Jobs. The rest of the quote is, “When you ask creative people how they did something, they feel a little guilty because they didn’t really do it, they just saw something. It seemed obvious to them after a while. That’s because they were able to connect experiences they’ve had and synthesize new things.” Event planners need to look for ways to incorporate the client’s mission, its ideal customers, and the experience they desire into a cohesive event. Planners understand the importance of integration and connecting the dots better than most professionals. They must balance the high level picture and goal, while coordinating the details. Very few jobs require both of the same person.

Jobs points out in this quote that creativity is not something elusive. It doesn’t require drinking from a mystical fountain or offering up something to the muses. It’s just about “connecting things” and being open to serendipitous experiences that will help you bring a new level to your planning.

If You Give Them Tools, They’ll Do Wonderful Things with Them.

Some event organizers avoid technology because of a concern about how it will be used or a belief that the attendees won’t use it at all. Have faith that when you give people tools to make their lives better, to streamline their own organization, and improve the event experience, they will use them. But you have to ensure they are easy to understand and encourage play.

It’s Not All About the Quotes

Steve Jobs taught us a lot more about events than just quotes applied to event planning. He had his own personal brand and became the forward-facing persona of Apple in a way that Steve Wozniak never did. Today’s world requires those at the top of their industry to become public thought leaders and Jobs took that role seriously. He understood that some products were best launched with an intimate audience and global broadcasts. While he spent the 80s presenting in a suit and tie, he later settled in to what became known as the Steve Jobs uniform, dark shirt tucked into jeans.

As an event planner, if you’re looking to stand out from the rest, you need to create opportunities to showcase your innovation. You need to build a recognizable personal brand that fits you and you can’t be afraid to do things differently.

Steve Jobs didn’t create the smart phone, nor the camera, nor the Internet. He simply saw a way to stitch all of these things together for maximum enjoyment. As an event planner you should look for ways to connect people, details, and experiences to make a larger impression. Don’t be afraid to fail. Jobs wasn’t. Don’t worry if you’re the only one doing something a certain way. Jobs would appreciate your moxie. Finally, know that you can make a name for yourself not only by creating something new, but by turning an existing practice on its head, or linking things that flow in a new way, and applying what you’ve learned to produce a better experience. 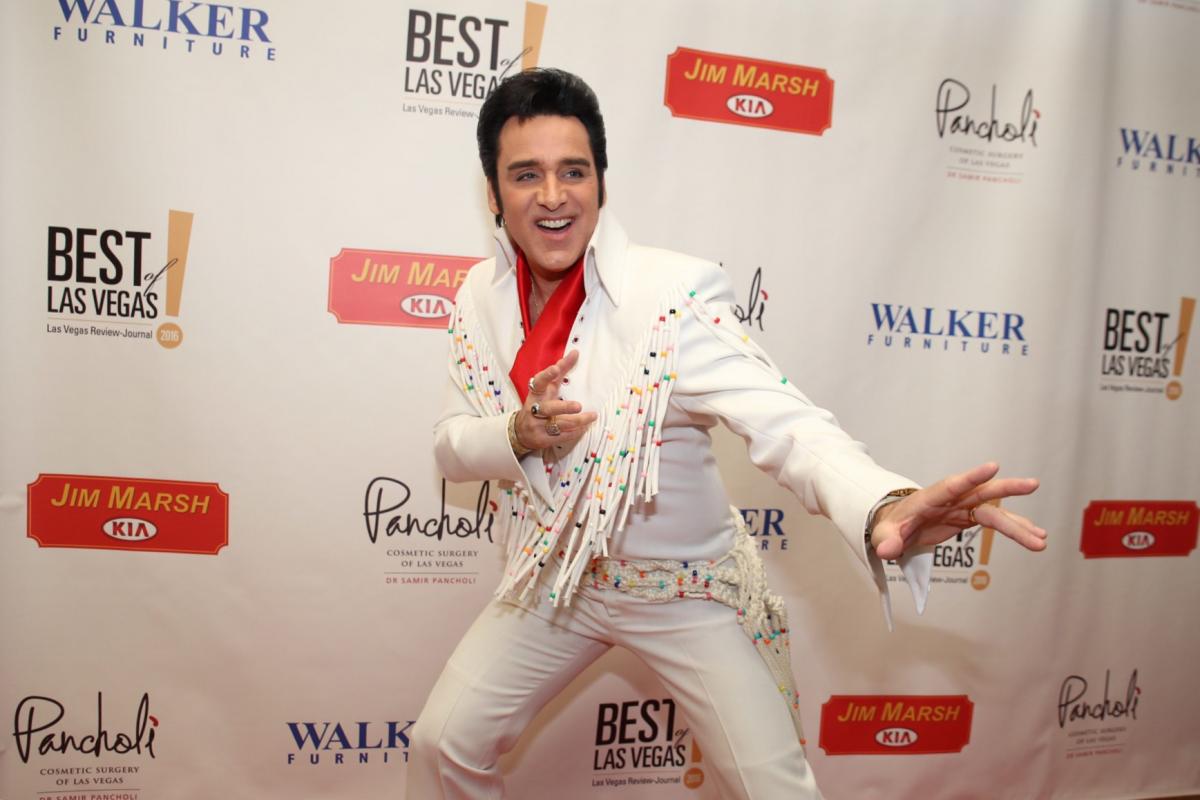