Event planners love the data they get from feedback forms. Rightly so! Using this data to create the best possible experience for attendees is almost a silver bullet. Admittedly, you rarely get a 100% response rate and people don’t really like filling out forms but other than that, the feedback form continues to be a valuable asset. Until now, that is. Like many of the technologies highlighted in our 2017 trends report, face recognition is here and it’s likely to have a big impact on events.

The Death of the Feedback Form

Recent advances in face recognition and emotion tracking software will likely spell the end for the traditional event feedback form. Eventprofs will be able to use data from cameras placed around the event to recognize attendees and report back on how they are feeling based on what their face is telling the system.

Emotion tracking trumps traditional feedback forms on several fronts. Firstly, you don’t have to rely on the attendee wanting to give feedback. Although there will no doubt be some paranoia around face tracking, it will be down to event managers to ensure that attendees benefit enough from the technology to want to opt in. The other two main advantages are that you can have multiple touchpoints around the event where attendees will be giving feedback and that it will be happening in real-time. The real-time aspect will give event organizers the ability to act quickly on attendee feedback during the event, rather than having to fix it next time.

People have a right to anonymity and face recognition strips that right away. With face recognition technology, you can know exactly who is doing what, where, when, and with the addition of emotion tracking, how they’re feeling about it too. In most cases, certainly, where events are concerned, that’s all very useful info. By knowing who someone is and what they’re up to, you can deliver a better event experience and use the data to make experiences better for others in the future. Also, by dropping the veil of anonymity, you can prevent a lot of trolling and malice.

There is, of course, a downside. The public has become very wary of any technology that collects and uses personal data. Rightly so. That data, once collected, is often passed around, sold, or used by marketers to pester you until the end of time. The worst case scenario is that data could end up in the hands of someone who wants to use it maliciously.

The Proof is in the Pie

Recently, Nestle pizza brand DiGiorno put face recognition technology to the test by monitoring people’s emotional responses to various stimuli at parties. The tests found that through monitoring people’s responses over time, they could ascertain which parts of the experience were most joyful. For example, guests were happiest when they could smell pizza being baked, more so than when they were actually eating it.

We may be a little way from face recognition and emotion tracking becoming the norm at events but we are expecting to see some interesting use cases arise over the coming year. 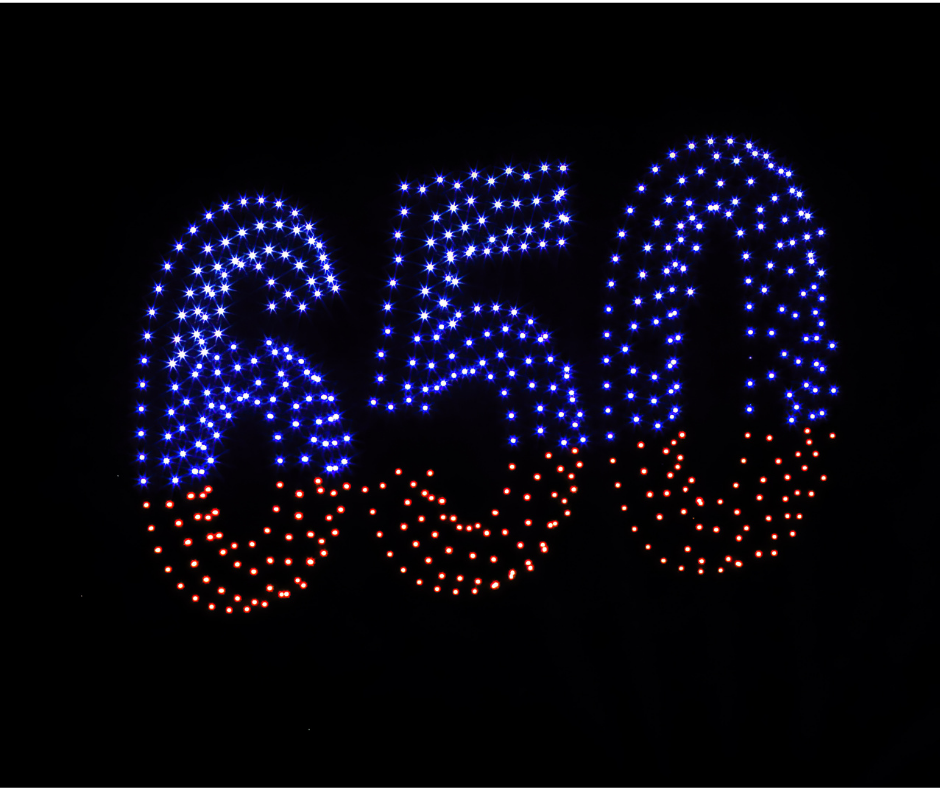