A second wave seems imminent or is already underway in Europe and elsewhere, and the optimism around the return to live events has been somewhat undermined — especially for those that require international travel.

But while live event components seem less and less to be a safe bet, event and hospitality tech companies have seen major growth this year thanks to a pandemic-fueled surge in adoption of virtual and contactless solutions. Virtual event tools in particular have experienced a huge surge in demand and investment.

The trend of investments in the events and hospitality tech space has continued throughout the past month, as various companies have announced new funding or acquisitions. These developments are promising for the further innovation and advancement of tech in both industries.

SummitSync is a conference meeting scheduling software that has been around since 2015. It was acquired by Cvent back in February, but the news was only made public in early September.

Cvent has since integrated the SummitSync brand into its Universal Appointments tool, which it plans to focus on as its singular appointments feature. This tool is also included in the platform’s virtual event offerings and will undoubtedly help provide more powerful networking and tracking capabilities for online events.

Event discovery platform IRL, founded in 2017, is yet another tool that was forced to pivot its offerings to virtual this year. The platform was built to enable users to find events happening nearby and connect with others interested in attending.

It now includes the ability to search for virtual events, and since the beginning of the pandemic, IRL has partnered with companies like HBO and Spotify to help raise awareness about various online events. The startup just finished out its Series B investment round with $16 million in funding to continue building out its app and help users connect, even while remote.

MCR, the 5th-largest hotel management company in the US, recently acquired hotel property management software (PMS) StayNTouch following an executive order by President Trump requiring the platform’s current parent company, Shiji Group, to divest themselves of the PMS due to national security concerns.

One of the StayNTouch’s main distinguishing features is its contactless check-in via self-service kiosks. Due to the pandemic, it has onboarded over 40 new hotels, and it will likely continue to play an important role in enabling safe, post-lockdown interactions — especially given MCR’s plan to invest $10 million into further R&D.

On September 15th, virtual event platform Airmeet announced that it had raised $12 million in Series A funding. The platform focuses on delivering interactive experiences in its unique virtual environment and has grown 2,000% over the last quarter, relying solely on organic marketing. The platform is currently in public beta, but it will be one to watch over the next few months.

This year has seen many developments in the event and hospitality tech space, both from experienced players who have worked to build out their virtual offerings, as well as new technologies that have emerged to meet the growing need for such tools.

There is still a lot of work to be done by virtual event tech providers, but these updates indicate that we’ll continue to see exciting innovation and progress in the months to come. 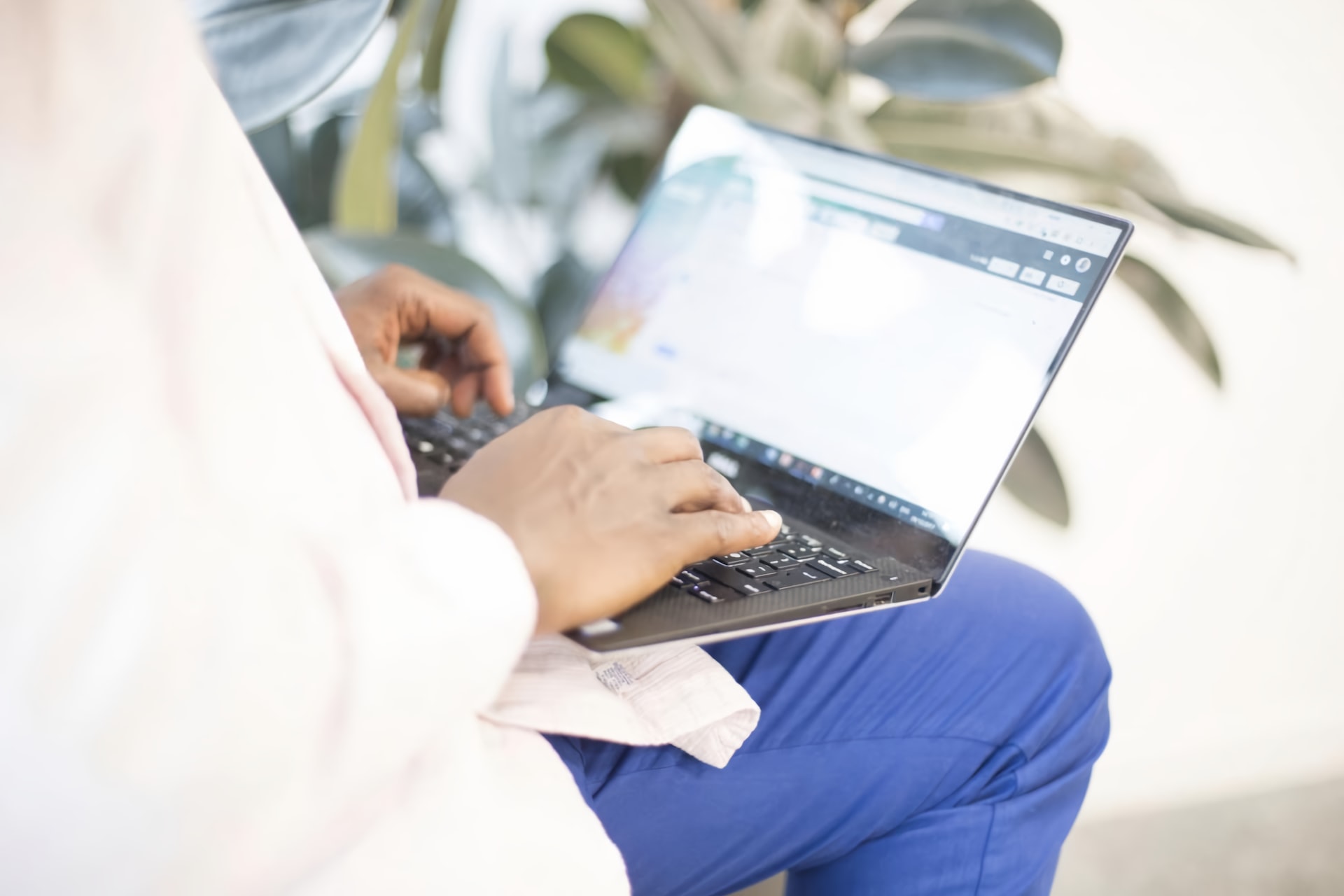