They say Hollywood is glamorous and we often see celebrities walking the red carpet and attending events but how much do they actually get involved in the planning side?

Many celebrities merely have to turn up to events and they are paid for the privilege but that doesn’t stop some of them from wanting to get more involved and put on their own events. With everything from their own press launches, product promotions, personal events, weddings, conferences and charity work there are plenty of opportunities for them to take the reins and add more of a personal touch if they want to.

It is hard to honestly evaluate how much involvement celebrities have in their own events because after all, they have a myriad of staff at their beck and call. However, examining the evidence it seems that these celebs definitely like to do more than their fair share. So, here are 12 celebrities that like to get their hands dirty and get more involved when it comes to planning events. Some of these will definitely surprise you! What kind of list would this be if we didn’t start with Martha Stewart. As a household name, writer and TV personality she provides in depth advice on her website, blog and books for a variety of topics related to event planning. As an advocate for entertaining she has plenty of experience from small gatherings to more lavish affairs and has even branched into Martha Stewart Weddings providing advice and tips on planning your big day. Event planning and entertaining is clearly one of Martha’s main passions!

A fashion icon, trend setter and editor-in-chief for Vogue magazine you would be surprised to learn how hands on Wintour actually is. With such a creative image and clearly successful it is a wonder that she finds the time to help with the event planning, but collaborators have said how involved she is in making her creative visions a reality. From fashion shows to lavish vogue parties Anna Wintour is maintaining a standard in the event industry which has sometimes come at a cost with previous staff and collaborators nicknaming her “Nuclear Wintour”. But since she basically created the Met Ball, we think her events are doing just fine. After branching out from music to fashion, we all know Kanye has his moments and can come across as a diva, but he helps organize and plan a variety of different elements for his fashion shows. He hand selects his models and sponsors and dresses them himself before the show and runway. He has a lot of creative input and helps to find venues and events to show his designs at. Sometimes it doesn’t always go to plan for him, as was the case at the recent New York Fashion Week.

Kanye has also been seen designing and making some of his own clothes and chooses to dress his entire family before his shows to tie in with new designs, event themes and his brand. Wife, Kim Kardashian-West has spoken on numerous occasions about how “hands-on” Kanye is with his shows and fashion line as well as earlier in his career, when he was providing sold out concerts.

2015 saw one of Hollywood’s most beautiful couples, magic mike star Joe Manganiello and Modern Family actress Sofia Vergara get married in a large affair that was heavily planned by Sofia herself. While the couple hired a wedding planner, they were both notoriously hands-on and even threw pre-wedding parties for their guests. More recently, Joe and Sofia host events and tea parties for their large families that are memorable enough that guests are talking about them at interviews and on chat shows. This couple likes to keep their large family entertained and from what we hear, they are quite the party animals! As the wife of POTUS and an American lawyer, Michelle Obama is an advocate for many causes such as; poverty awareness and healthy lifestyles within families. She helps to host and arrange everything from tea parties to charity events inside and outside of the white house. While she has the white house and staff at her disposal, it seems that she may not need the help at all as she enjoys and helps to plan luncheons and intimate events predominantly by herself. As a role model to women, Michelle Obama has an important place when showing what you can achieve and the amount of money raised through her fundraising and charity events as well as her influence when delivering convention speeches has been hailed as one of the determining factors of President Obama’s election. Over 15 years ago Victoria and David Beckham were married in a lavish (some could say a little tacky) wedding affair that Victoria helped to plan. From then on and after her days in British pop band the Spice Girls, she has expanded into a business woman.

More recently she has developed her own fashion line that provides her with plenty of opportunities to plan events. Since Victoria Beckham always sells out, we should be inspired by her event organisation and the themes she chooses that tie into her new designs (although good luck getting those coveted tickets!).

From Cara Delavigne to Jennifer Lawrence we all have to agree that Taylor Swift has the best squad goals around but it’s actually her event and party planning that makes her the envy of the group. Her 4th of July events are notorious and her boat parties are even better, to the point that her friends end up gushing about them during interviews (who wouldn’t want to be there). One of the most interesting aspects is that she does them virtually herself with some small help from an assistant but enjoys organizing and bringing things together for her friends and family. While Kris obviously has some help with the bigger events such as her extravagant 60th birthday party, the Kardashian mom and manager has been seen to put together and plan; themed, catered and surprise events at short notice. Although not the main focus of their reality show “Keeping Up With The Kardashians” Kris can regularly be seen in her office organizing caterers, staff, flowers and themes for the array of events for the whole family and it seems that she is the go-to person when you have an idea or event you want to host. From baby showers and weddings to launch shows and product parties, the Kardashians definitely don’t do things lightly which means that Kris has plenty of experience.

The UK’s answer to Jersey Shore comes in the form of Charlotte Crosby from “Geordie Shore” who stunned and surpassed expectations when she won a special series that was devoted to event planning. With themed club nights she led her team to victory on numerous occasions to work with a budget and create the best events which were judged against the opposing teams. She definitely proved she was capable of bringing the events together after creating themes, motivating other team members, decorating and providing entertainment all by themselves. After going on to win the series she proved that reality stars are more than they appear (well… she is at least). Operating primarily in the charity sector, Prince Harry is heavily involved in charity events and projects around the world that include supporting servicemen and women, AIDS charities, African conservation and improving development opportunities for children around the world. He is highly involved in the planning of events and workshops that he attends and is often seen taking part. One of his largest event planning accomplishments was in fact the adapted sporting event “Invictus Games” which were held in London and are for sick, injured or wounded servicemen and women across 13 nations. The planning and execution of the games were overseen by Harry at every opportunity and smaller promotional events were also run with help by the Prince and his foundations.

As hotel heiresses, you could argue that they have little need to do things themselves and certainly in their younger years it seems that they didn’t. However, having left their younger antics behind them they have both turned into savvy business women who have a combined annual net worth of around $120 million. It probably helps to have a chain of hotels to host meetings, conferences and events that makes planning a little easier but Paris has been seen in many of her later reality shows as organizing her own business and launch events herself and having a lot more than just creative input.

UK TV presenter and personality, Kirsty Allsop is involved in many events, including spearheading the Handmade Fair in Hampton Court Palace again this year. This makes sense considering her brand and blog centers around creating as much yourself as possible. She has also designed kitchen and product ranges to boot. As someone with experience within the event planning and management industry Kirsty made headlines in 2014 when she challenged the legitimacy of Event Management Degrees. She claimed they were unnecessary and experience could make up for the lack of qualification which caused a large amount of controversy (as you can imagine).

You may not have realised how involved some of these celebrities are in terms of planning events. Does their passion for events make you see them in a different light? Which were you most surprised about? Are there other celebrities that love organizing events that we missed?

Obviously there are some that are better at event planning and some that are more hands on than others but taking the reins and getting involved is the best way to make an event truly yours and putting your stamp on it. We don’t know about you but we would rather attend an event that a celebrity helped to plan themselves because it means more. 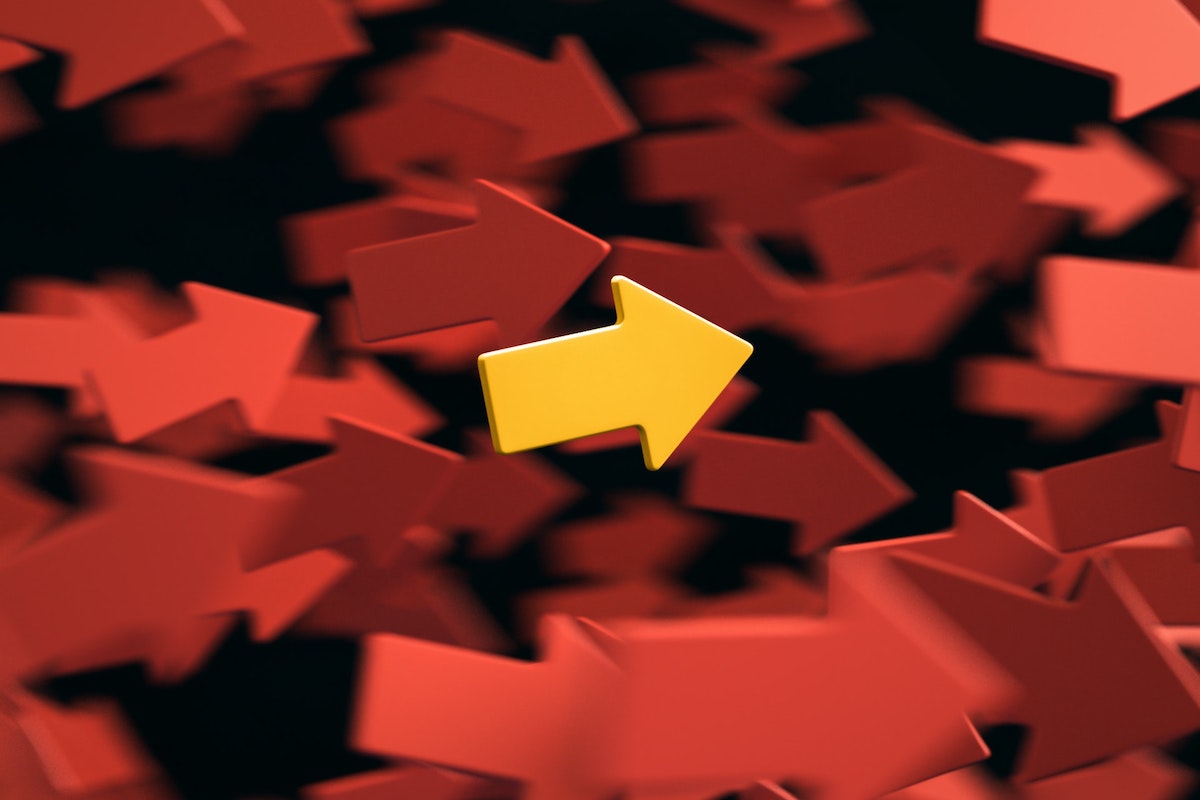 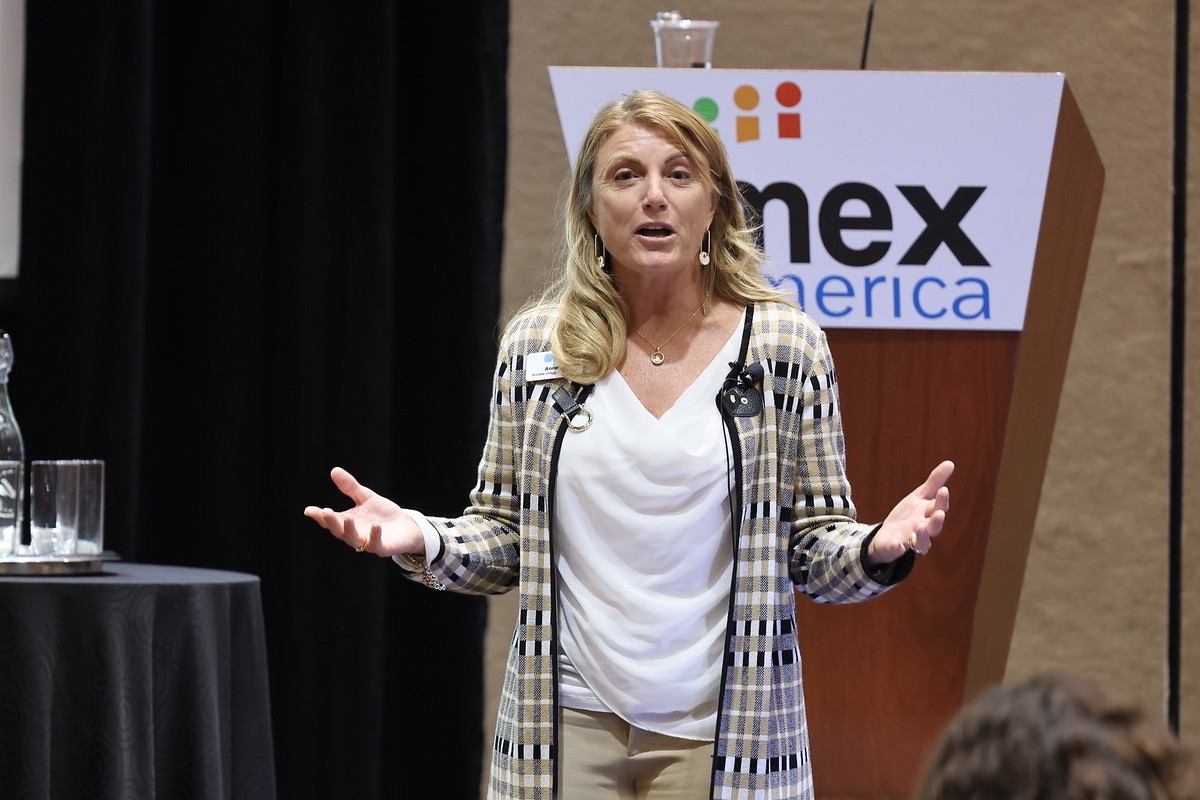