Who do I already know?

fThe Social Media for Events book was downloaded over 7000 times in the first week of publication, which is an indication of how much social media is influencing the event industry. Social media is here to stay and is impacting the way we host, market and plan our events. In this article we take a look at the psychology of social media, why it has become so popular so quickly and how we can use social media most effectively to maximize our innate human instinct to connect. When a friend showed me Facebook for the first time my reaction was “Huh? That’s pretty cool.” While it looked like a neat way to stay in touch with friends and share photographs, I had no idea it would be such a hit or that it would become my go-to place for connecting with friends.

When another friend showed me Twitter my first thought was “Huh? I don’t get it.” I couldn’t understand what would be so compelling about a 140 character message and I certainly never imagined that years later it would become my favourite networking and communication tool.

The astronomical growth in social media use has taken most of us by surprise. Since Twitter began in July 2006 there have been 300 billion tweets sent by over 500 million users worldwide. Facebook has become so popular that every day 829 million people check their Facebook page.

Whether you were an early adopter or you are just getting your social media toes wet, you can’t ignore the impact of social media on our world and on our events. In this article we explore why social media has become so successful so quickly from a psychological perspective. We also look at how you can use this understanding of human psychology to be more effective with your social media.

Why We Love Social

One of the defining characteristics of people, compared with other animals, is the complexity of our social lives.

We live in a world where our family, friends and neighbours have the potential to be either our biggest allies or our greatest threat. We might not like to admit this, but on one level we are competing with each other for food, money, sex, mates, resources and jobs. Most conflict in human societies (from family squabbles to global problems like racism and war) are the result of competition for one of these things.

On the other hand, we have an extraordinary capacity for love, connection, contribution and friendship. Our ability to succeed in life is directly related to our network of friends and supporters. Most of the things we want in life – whether it be marriage, a job or money – comes from other people. It really is not what you know but who you know that matters.

Life for a person is a dance of these opposing forces of cooperation and competition. For this reason we have evolved brains that have an extraordinary capacity for monitoring social signals and acting appropriately.

Our very survival is dependent on our ability to take in and interpret social cues. For this reason we have evolved extraordinarily large brains which act as social super-computers. Our brains are wired to gather social intelligence – and the more the better.

It is no wonder, then, that we got hooked so fast on social media. Social media makes our neurones light up like a Christmas tree.

Never before in human history have we had such easy access to what our friends, family and colleagues are doing and thinking. We can literally spy on them from afar. We also have the ability to reach out and connect with someone anywhere in the world at any time. This innate need to not just connect, but to keep track of our network, explains why we took to social media so quickly.

Researchers have shown that active participation on social media sites creates a greater sense of connection. Conversely, depriving people of social media leads to disconnection and a feeling of not belonging. The reason social media is so compelling is because it plugs into our innate desire to connect with other people.

Our attendees crave the pleasure of connection they get from social media, so we need to provide easy ways for people to engage with each other before, during and after the event.

Your social media will be most effective when it addresses the social needs or your attendees: their desire to connect, be heard and to contribute.

The social attendee is interested in getting answers to the following questions:

This is a primary question we ask when we are attending an event. We want to know who else from our already existing network is going. A lively social media hub before the event is a great way for attendees to discover who in their community will be going.

Our need to protect people’s privacy generally prevents us from posting an attendee list online. However, in recent years a new wave of private social networks and event apps make it easy for attendees to log-in online and connect to their peers. By plugging in their social media handles, these private social networks will instantly tell attendees them who in their network is already going to the event.

Another great way of answering the question of ‘who do I already know’ is to create a tweet-up on the first day of your event. This provides instant connection and belonging between people who previously may only have met each other online.

Who do I want to know? How can I meet them?

The next big question is who do I want to know, or want to know better? One of the primarily reasons we attend events is to make new connections and social media provides a great tool for networking and research before the event has even happened.

Social media also provides an easy way of breaking the ice. It’s a way of reaching out to someone without some of the awkwardness we deal with in person.

There is nothing worse than feeling like an outsider. It’s the meeting planner’s job to have everyone feel comfortable, at home and included. However, most people are slightly cautious about what they post online – especially when they are mixing with a new group of people.

Researchers at Facebook report that 71% of people self-censor, changing their mind about posting status updates and comments. The researchers suggest that people are more likely to self-censor when they are unsure of their audience.

It’s easy to imagine someone at an event being tentative about creating a social media post to their peers because they want to be sure to make a good impression.

One way to help people feel comfortable is to provide discussions and posts that they can respond to. People feel more confident posting comments on discussions because the topic and audience is easier to define.

One of the appeals of social media is that it is a fast, efficient way of communicating with lots of people. A few taps on the keyboard and you are having a conversation with hundreds, perhaps thousands of friends and followers.

However, there is a downside. The way we communicate is an indication of how much we value a relationship. You may get a hundred ‘Happy Birthday’ messages on your Facebook wall, and that’s great, but the people you really remember are the ones who took the time to choose and send you a handwritten card.

Social media is only one string to your communication bow. Don’t get so excited about it’s potential that you forget all your other communication channels – such as phone calls, emails and direct mail.

Some people are cynical about social media. They joke about people being more connected to their phones than each other and using social media to hide from real life. The irony is that the success of social media is largely due to our hunger to connect. Social media taps into a core human instinct to monitor and interact with the people around us.

To create compelling social media we need to keep the focus on people and relationships. For more ideas on how to create an engaging social media strategy download the Social Media e-book.

There’s no magic cure for burnout. The best way to deal with burnout is to know how to identify it and intervene quickly. These tips can help you help yourself or help others. Ramsay’s Kitchen at Harrah’s is the latest outlet for the celebrity chef’s creations in Las Vegas. With plenty of options for groups all around the city, how can this eatery steal the show? Sneakers are taking over the convention center floor, making a statement while boosting comfort, confidence, and brand awareness. Will they be part of the new dress code for business events? 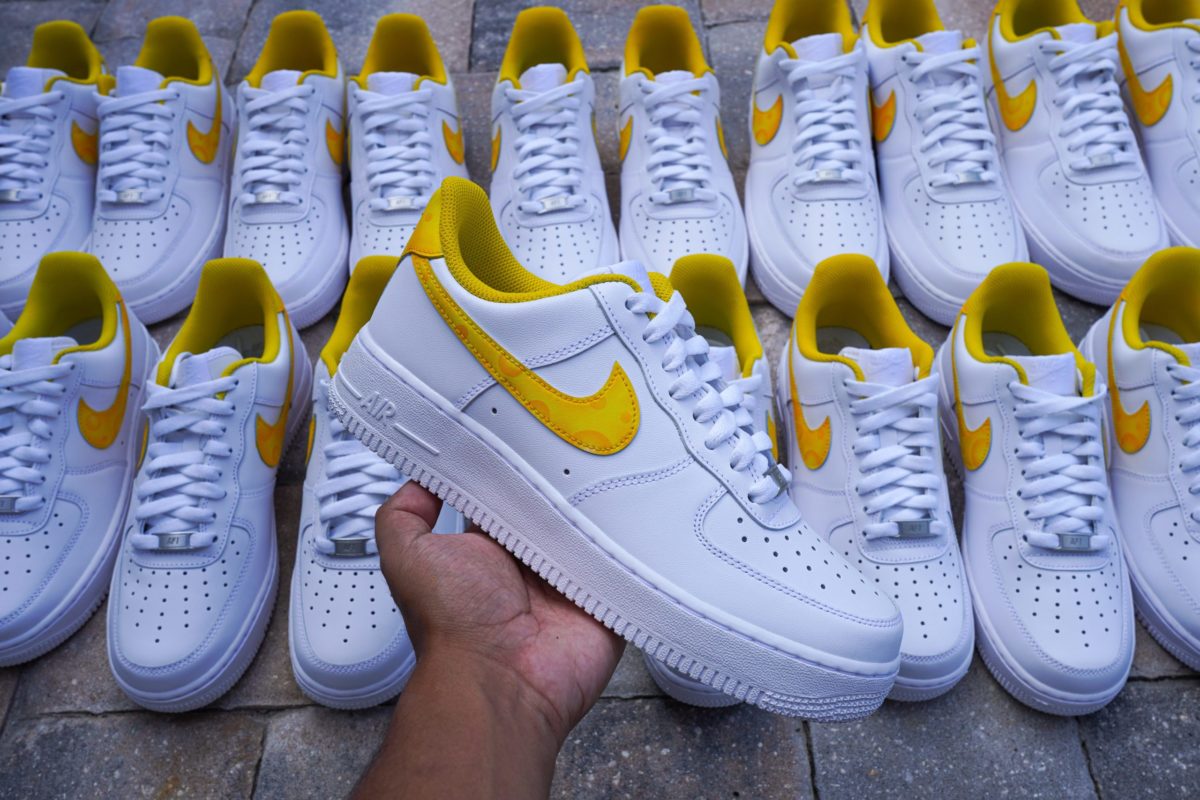